Carey: We feel good about the vote 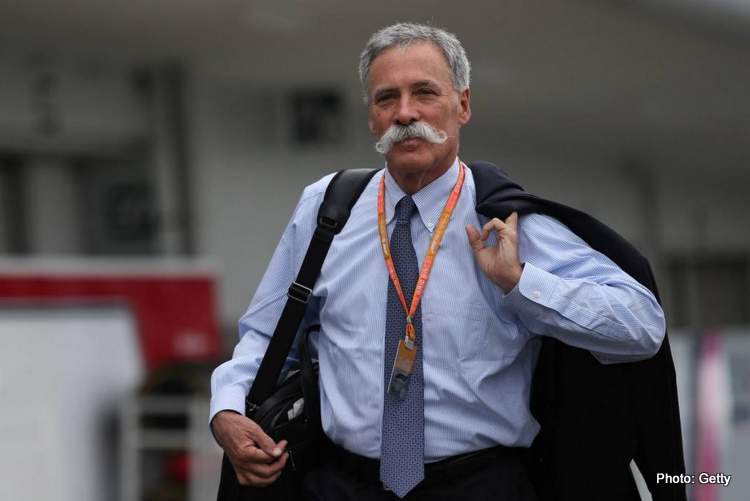 Formula 1 chief Chase Carey says his colleagues in charge of plotting the sport’s future “feel good” about the crucial next few days.

Thursday is the already-delayed deadline for finalisation of the hotly-contested 2021 rules, and F1 CEO Carey will front the presentation of those rules in Austin ahead of the US GP.

However, until mere days ago, it was said that many of the teams are not happy about the proposed rules. Ferrari has even threatened to use its unique veto.

But Carey told an investor call: “We feel good about the vote. We’ve gone through a long process, engaged with the teams, we took the World Motor Sport Council through what’s been voted on earlier this month.

“I’m hopeful and expecting the vote to be approved – but you don’t control the vote,” he added.

Carey admitted that one of the biggest concerns has been about the budget cap. Big teams have proposed that the rules be delayed until 2022 so that next year is not a budget cap-free spending spree to prepare for 2021.

“There’s been noise around the cost cap, but realistically these teams are rebuilding the car every year, no matter what,” he said.

After the rules presentation in Austin, a meeting with the teams is scheduled for November 5, where signing a new Concorde Agreement will be discussed.

The risk for F1 is that many teams will refuse to sign up for 2021 unless there is a further rules delay.

“Wind tunnel and CFD capacity are already limited, so a delay is not going to help from the money side,” McLaren boss Andreas Seidl said. “What the big teams are trying is just another delaying tactic.”

F1 sporting boss Ross Brawn agrees, saying any delay will just hurt Formula 1 because the existing cars are getting “worse every year” in terms of wheel-to-wheel racing.

“Last Sunday, although the conditions were good and there was a third DRS zone, there were not many exciting duels,” he said. “We have put a lot of work into developing these new rules for the long-term interest of the sport.”