Verstappen: I Like to Burn Fuel. Can I Say That? 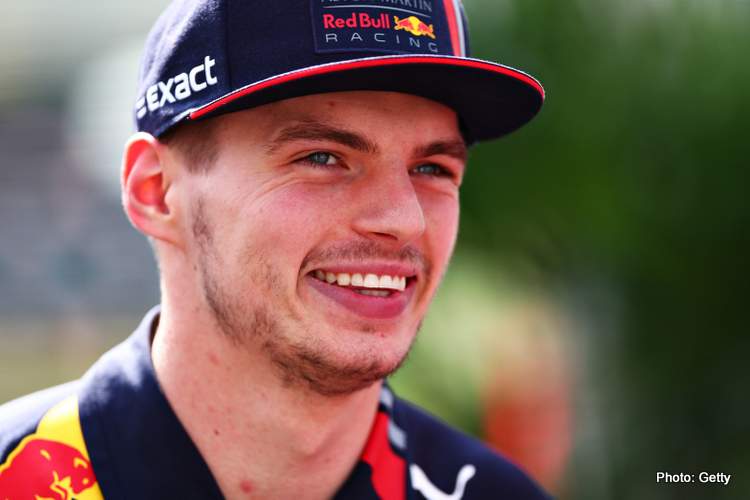 The Mercedes driver caused a stir between the Japanese and Mexican grands prix when he said veganism is the “only way to truly save our planet”.

“Everyone tries to do their thing to help,” said Kimi Raikkonen when asked about Hamilton’s comments.

“But I guess as Formula 1 drivers, our starting point is not the best. I mean, we’re here, burning fuel – and why? To decide who is first, second and third.

“It’s a serious issue but I’m not sure we are the right ones, because if we were consistent then we would have to stay at home,” the 40-year-old added.

“Anyway, I think it’s strange to talk about this issue on a race weekend.”

With a predictably even stronger stance against Hamilton’s environmental message is Max Verstappen.

“I don’t like electric motors. Caring for the environment is very important, but Formula 1 has existed for many years and it should continue.

“If you don’t like it, don’t watch it,” the Red Bull driver added.

Verstappen also rejected Hamilton’s claim that everyone should become vegan.

“I saw a documentary about athletes benefitting from that diet, but I think that’s not too relevant for Formula 1. We are not cyclists or marathon runners.

Asked if he had tried one of the vegan burgers sold by Lewis Hamilton’s new burger joint in London, Verstappen insisted: “I love real meat!

“Everyone is free to choose what they want or need to do, so no – I’m not going to become a vegan.”