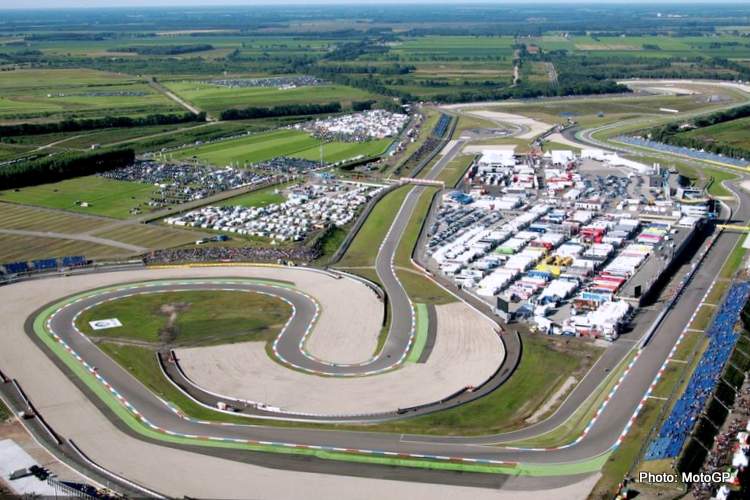 Formula 1 circuit designer Hermann Tilke thinks TT Circuit Assen would have been a better venue for the 2020 Dutch Grand Prix than the country’s iconic Zandvoort.

The seaside race-track will be a 100,000 spectator sellout next May, but race organisers have said they could actually have sold a million tickets in light of Max Verstappen’s popularity.

The circuit is also having to upgrade its infrastructure and put in new roads, with environmental groups already commencing legal action to stop the work.

Tilke, who penned most of the new circuits on the Formula 1 calendar, thinks the MotoGP circuit Assen would have been a better Dutch F1 Grand Prix venue.

“You can get 180,000 spectators in there, and when there are that many people, the atmosphere is automatically good,” he told Auto Motor und Sport. “Assen has the better infrastructure and access.”

Tilke clarified that he is not involved at all in Zandvoort’s preparations for F1, “We work with Assen, which is why we are out of the question for Zandvoort.”