Ocon: Renault’s Project Appeals to Me 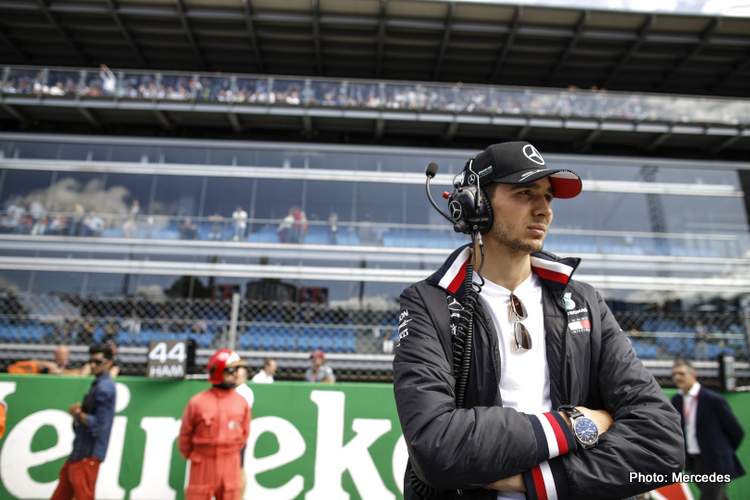 Set to move from a reserve-driver role at Mercedes to a race seat at Renault, Esteban Ocon is looking forward to the new challenge that awaits him in 2020.

The Frenchman is happy about returning to the grid next year, but he might also be forgiven for being slightly disappointed about missing out on a Mercedes seat.

“Not at all,” Ocon insists.

“As I’ve said, Renault’s project appeals to me. I don’t think it’s a bad change for me at all,” he told Auto Motor und Sport.

But he also acknowledged that, coming from a full year as Mercedes’ deeply-embedded reserve driver, the signing will help Renault.

“They want fresh air, advice and a different way of thinking,” Ocon, 23, said.

A one-year deal, in contrast, would have freed him up for Mercedes in 2021.

“You might think that, but I see it differently,” Ocon said.

“In the real world, having a solid contract in your pocket and driving for a manufacturer is a great opportunity to be in Formula One at all. I work with what I have.”

But he admitted that a world championship in yellow is currently unlikely.

“I don’t know. We have to be realistic,” said Ocon. “That dream is far away and impossible in the current situation.

“But in Formula 1, many things can change quickly. The 2021 rules could upset everything. You never know who will build the best car. But right now it looks too far away.”

As for his immediate future, Wolff has said Ocon’s Mercedes responsibilities will be steadily ramped down, and his new job at Renault will only begin in January.

“It’s not decided yet, and I still have work for Mercedes ahead of me,” he said.

“I will probably not test for Renault in Abu Dhabi,” Ocon revealed. “But clearly, I want to get started as soon as possible. That depends on the contracts and the bosses.”