Leclerc’s Manager: I’m not trying to cause problems 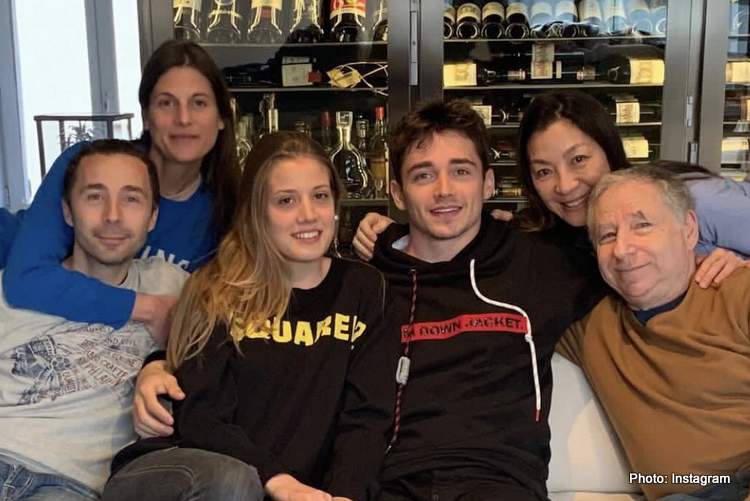 Nicolas Todt, the manager of Charles Leclerc and son of FIA Boss Jean Todt, has downplayed any suggestions he has used his name to bolster Leclerc’s status above ‘number one’ Sebastian Vettel at Ferrari.

Some have made the connection between Todt’s father – FIA president and former Ferrari boss Jean Todt – and the apparent change in hierarchy at the Italian team.

“Of course, if there’s anything to discuss, I’m always there to help my driver. But I just want to make sure my driver is in the best possible position, that’s all.”

The Frenchman therefore plays down his influence in Formula 1, including his connection with the current FIA president.

“When I talk with a team about a driver, it’s because I believe in him,” Todt added.

“I don’t think any team ever took a driver because of my father – I don’t think he even knows all of the drivers I manage.

“Charles is with Ferrari because he delivers on the track, which I think is undeniable.”