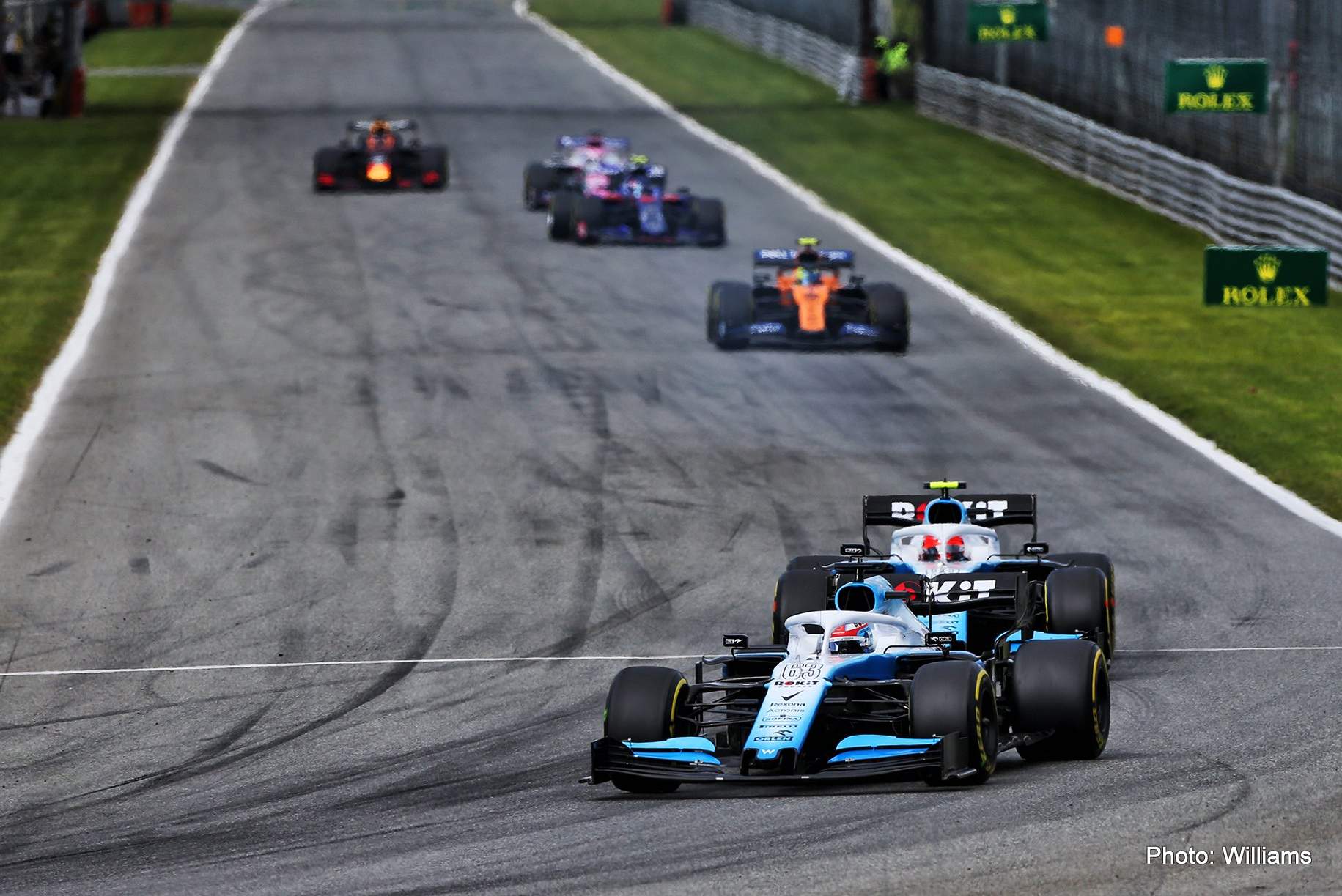 Williams reports from the Italian Grand Prix weekend, Round 14 of the 2018 Formula 1 World Championship, at Monza.

Dave Robson, Senior Race Engineer: “This was another action-packed race, during which our drivers battled with several cars. Robert enjoyed a good opening lap and got up to P13 before falling back as the race progressed. He eventually completed a two-stop race having flat-spotted a tyre whilst defending from Grosjean. George completed a more conventional one-stop race and almost managed to beat Vettel but unfortunately was overtaken on the final lap. Our straight-line speed made defending difficult, but George did a good job to hold on to P14, showing good pace relative to the cars around him.”

“Our attention now turns to the final set of flyaway races, which begins in Singapore in a couple of weeks. The races then come in quick succession as we make our way across the World.”

George Russell: “Our pace was surprising, especially considering Monza is one of the three worst circuits of the year for us with our straight-line speed. We definitely have some positives to take away, it shows that we did a good job with the set-up, with the tyres, with everything else in our control. I think we can be quite pleased with the result.”

Robert Kubica: “It wasn’t easy, overall the weekend was up and down. Generally, the race started pretty well, but then I struggled with the front-left tyre in the corners. We had a few battles and I tried to defend as much as I could, but I struggled to stay in the tow of the other cars. I tried my best and that’s how it is.”