Hamilton: I think I am at my best ever 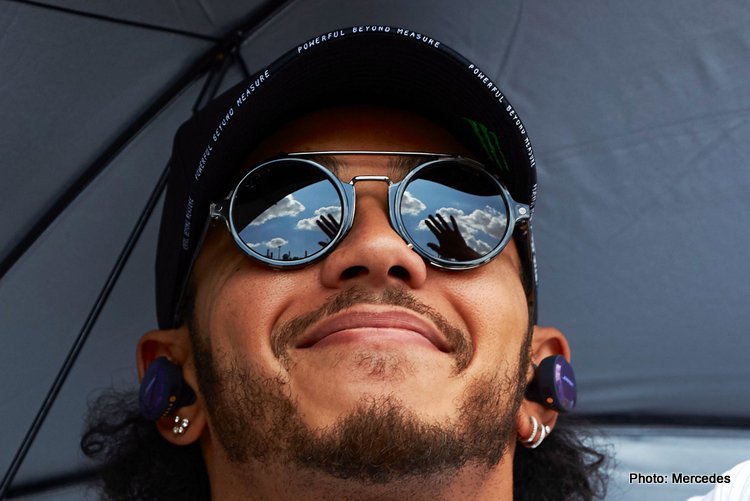 Ferrari was “even faster” than Lewis Hamilton expected at Spa-Francorchamps last weekend but that is unlikely to deter as he sits down with Mercedes to ink an extension to his contract with the dominant team of this Formula 1 era.

“We knew it would be tough after the break with Spa and Monza,” the championship leader told Sky Italia ahead of the Italian Grand Prix.

“The Ferraris were even faster than I expected in Belgium, but in the end the race was only decided at the end. At Monza it will be even more difficult for us,” the Mercedes driver added.

Still, Hamilton insists he is happy with his performance so far in 2019, “Honestly, I think I’m at my best ever. I’ve never been so consistent, even if maybe I didn’t do as well in a couple of races. We can improve the car, but the team is working well.”

However, he rejects the notion that he is now just cruising to the finish line of his sixth world championship with a big 65 point gap.

“I can’t speak for the others, but I never look at the points I have. I always just try to finish as high as possible in every race, one at a time,” he said.

“At the moment it (the championship) still seems so far away. There is still so much to do and we’re just arriving now at the most difficult part of the season – physically as well. The risk is exhaustion – there’s just so many races.”

Also true is that he has new, young and strong rivals to contend with, including Charles Leclerc and Max Verstappen.

Hamilton said: “Since I’ve been in Formula 1, I’ve always had strong opponents. Some years they’re different, then new ones come in with different characteristics.

“But everyone is strong and wants to win. As the years go by it’s difficult to remain focused but I’ll try to keep racing for as long as possible even if there are so many drivers with the potential to be champion.”

The 34-year-old said he will, therefore, have to turn his attention to his Mercedes contract at some point.

“I still have over a year and a half to go on this one, which is strange because it seems like I only just signed the previous one,” he smiled. “But I will look at the various options in the months to come.”

Big Question: When will Lewis peak?