Ricciardo: You question is it really worth it? 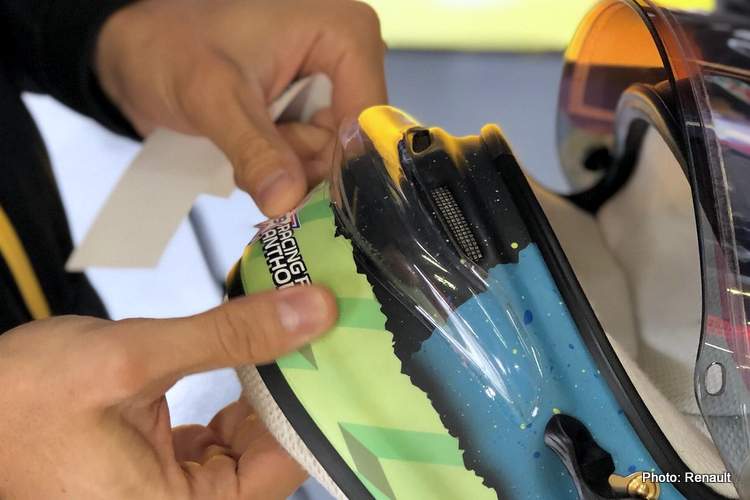 Renault driver Daniel Ricciardo said he had doubts about racing in Sunday’s Belgian Grand Prix in the wake of the death of French race driver Anthoine Hubert a day earlier.

The 22-year-old, who was a member of Renault’s young driver programme, died from injuries sustained in a high-speed crash during a Formula 2 race on Saturday at the same Spa-Francorchamps track that hosts Formula 1.

A sombre mood hung over the Spa paddock as a result of the incident, the first driver fatality at a Formula One race weekend since Brazilian great Ayrton Senna and Austrian Roland Ratzenberger died at Imola in 1994.

“You question is it really worth it?” said the Australian, who finished 14th after a difficult race. “At the end of the day it is a simple question but a pretty honest one as well. It’s our job and it’s our profession and it’s our life, but also it’s still just racing cars around in circles.”

The sport held a minute’s silence in memory of Hubert on the grid before the race, with the Frenchman’s family also present at the track.

The crowd watching the race paid their own tribute by giving Hubert, whose car number was 19, a standing ovation on the 19th lap.

“To be honest, seeing some of his family here today that’s what gave me more strength than anything else,” said Ricciardo, who was close friends with Frenchman Jules Bianchi, who died in July 2015 aged 25 after suffering serious head injuries in a crash at the Japanese Grand Prix in October 2014.

“I could not imagine being in their position, I felt they were a lot stronger than any of us today,” he added.