Honda: It was a productive day 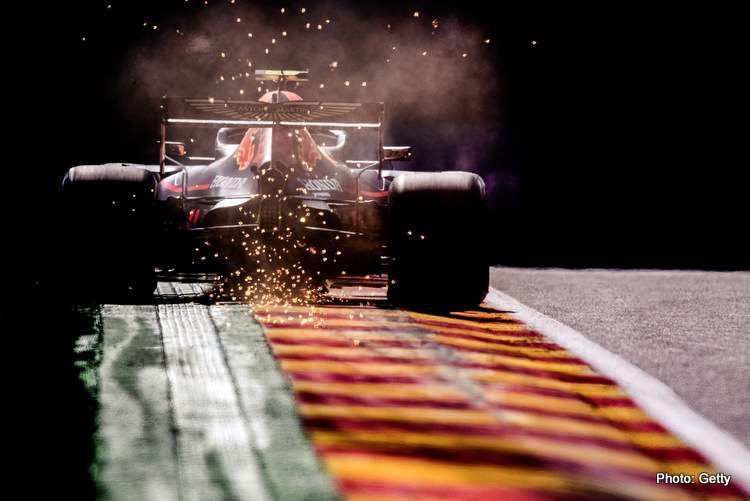 It was a productive day of practice for the two Honda-powered teams at the Belgian Grand Prix, as both Aston Martin Red Bull Racing and Toro Rosso ran a variety of power unit specifications.

At Red Bull, Alex was getting to grips with his new surroundings while also using the Spec 4 power unit, while the latest version was also in Daniil’s car for Toro Rosso.

Then in the afternoon, Max was sixth overall as he carried out his soft tyre run much earlier than the rest of the field, while Alex ended up in 10th place.

It was a more challenging day for the Toro Rosso pair, with Pierre back with the team for the first time since Abu Dhabi last year.

After Daniil and Pierre were 17th and 18th respectively in the first practice session, there was progress in FP2 as Daniil was 14th – 0.4s slower than Alex – and Pierre was less than 0.2s further back in 17th place.

We will spend Friday night analysing the data from all four cars and the upgraded PU to optimise the settings ahead of qualifying.

Toyoharu Tanabe, Technical Director: “It’s good to be back at a race track after a four week break. We introduced our Spec 4 PU here, running it just with Albon and Kvyat, while Verstappen and Gasly ran an older specification.

“That way, only one driver from each of our teams gets grid penalties on Sunday. As this is the first time Spec 4 has run on track, we have focussed on gathering as much data as possible during today’s three hours of track time.

“Both of the new PUs ran trouble-free and we have plenty of data from them that we can study overnight, as we prepare our settings for qualifying and the race. However, Max mentioned that the power cut out occasionally, so we must look into that now.”