Hockenheim: Not surprised if no 2020 German Grand Prix 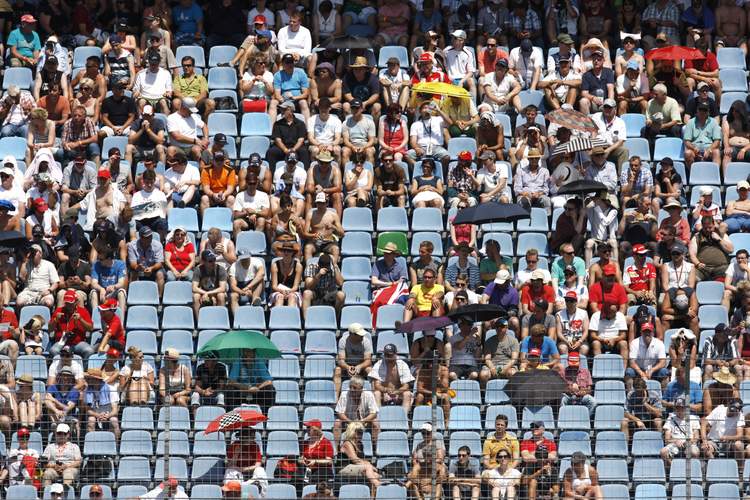 The demise of the German Grand Prix on the Formula 1 World Championship calendar appears almost inevitable and just about complete.

The day after a leaked provisional F1 calendar for 2020 started doing the rounds, Hockenheim circuit management said they were not surprised to be omitted.

Liberty Media recently received the teams’ agreement to add an unprecedented 22nd race to next year’s calendar, which gave the green light to Barcelona.

But with Vietnam and Zandvoort to debut in 2020, the traditional Hockenheimring located in the Rhine Valley has been left without a deal.

“The current status is that nothing is decided finally,” said Hockenheim spokesperson Jorn Teske. “But if [Hockenheim’s absence] is the case, it would not surprise us,” he is quoted by Der Spiegel.

It’s a sign of the times that the country steeped in motor racing history will not have a Grand Prix. Mercedes are dominant, while Sebastian Vettel is a front runner but the sum of this is not enough to fire up German fans.

The country has hosted 64 Grands Prix, 37 at Hockenheim and 26 at Nurburgring, with Avus hosting a single race in 1959.

Big Question: Is the imminent demise of the German Grand Prix bad for F1?