Van der Garde: Kubica had the right to give it a go 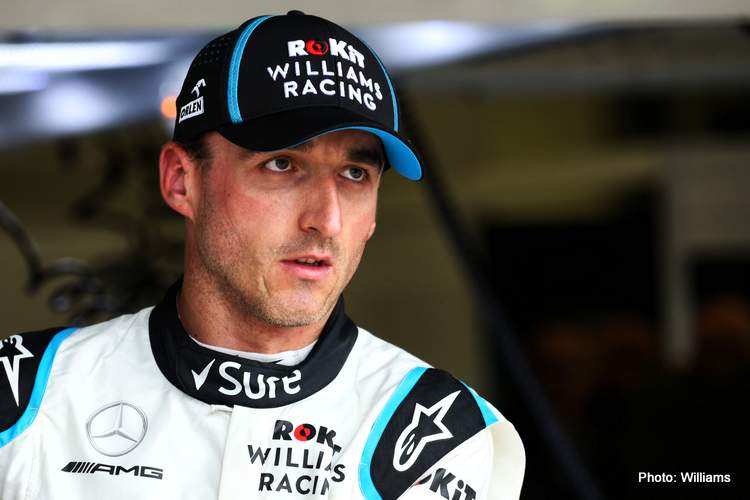 Former Formula 1 driver Giedo van der Garde has joined the camp that believes Robert Kubica’s future on the grid is unlikely after a disappointing comeback season but another F1 driver believes the Pole is the guy who wins every race day.

After a long absence from Formula 1 following his 2011 rallying crash, the now 34-year-old Kubica returned to the sport this year with Williams.

Some are hailing Kubica’s renewed presence in F1 with his permanent arm injury as a victory in itself.

“For me, Robert Kubica is the man of the race at every grand prix,” Dutch Grand Prix boss Jan Lammers told the Dutch site racingnews365.

But former Caterham driver van der Garde says the performance aspect cannot be overlooked, “He is being beaten by his teammate in the same car. So you can only conclude that he is not doing well.

“You can see that he is struggling with his arm and his hand, and besides that, a lack of racing rhythm in the sport has also hurt him. Kubica had the right to give it a go, but you have to say that right now it doesn’t look good,” the 34-year-old added.