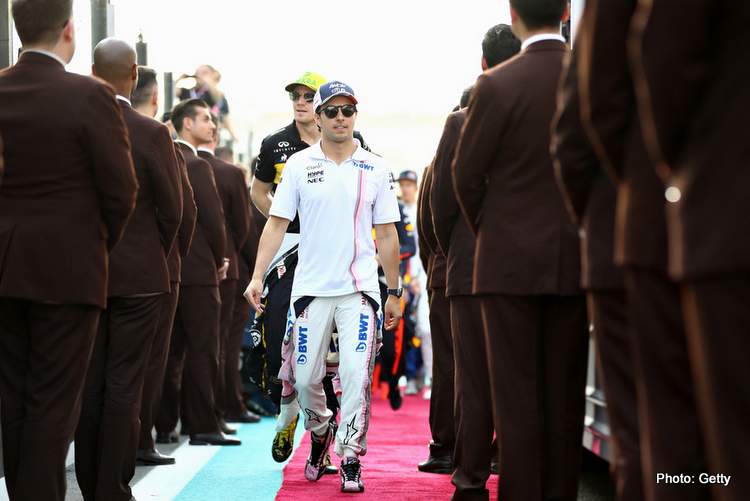 Sergio Perez made his Formula 1 debut at the 2011 Australian Grand Prix, eight years later and the Mexican has notched up 167 starts in the top flight with eight podiums to show for his effort.

Like many of his peers, Perez is a gifted driver who simply never got a crack with a winning car and has toiled for nearly a decade in the relative obscurity of the midfield, his best rewards coming when the big three teams strike trouble.

Perez’s role in saving Force India from bankruptcy and helping it morph into Racing Point is well told, and a year on with his future uncertain – although indications are he will stay with the Pinks – the Mexican admits he will quit if he does not have a car with podium potential by 2021.

He told Racer in an interview, “You never know what can happen in Formula 1. I certainly know I will not stay here for many more years – certainly less than what I’ve done in Formula 1 already.

“I’ve been here a while. So you never know, but I say to myself that if by 2021 I’m not in contention for podiums and I don’t see it that I’m going to have that opportunity, then I will not be here beyond that. But we are really optimistic, and we really want to do well for the coming years.”

The tale of the saving of Racing Point is also well documented. But the harsh reality is that the Lawrence Stroll’s millions have not been an instant fix for the Silverstone outfit. They are eight in the championship standings with nine rounds remaining, fourth was their preseason target.

But Perez sees the positives, “It has been great. Amazing. On the track we haven’t had the results we hoped for – we knew that this year was going to be a transition – but I can see the big picture, and the future ahead looks very good and very strong.

“I knew it was going to be tough, but I thought, ‘not as tough as it is at the moment, and how it has been’. But I see how we are going to progress and how things are looking, and they are looking good.”

“I think this team has retained its strengths of being able to maximize its potential. Good things and good moments are coming. I look forward to it; we’re working very hard and I’m optimistic. And not just from that upgrade.

“I know exactly what’s going on around the team, what things are looking like for the coming years, so it’s not just based on that.”

Asked if he was in touch with other teams should he not strike a deal with his current employers, to which he replied, “To be honest, yeah. During the last couple of years I’ve always done single-year contracts, and thankfully there have always been opportunities here and there.

“In the end, I always end up staying, and now I’m pleased that other teams have come and asked, and there has been some interest out there.

“But my main priority will be to stay. If I am able to succeed with that, I will be pleased. If not, then we will see what happens.”

Should Racing Point opt for an alternative to the 29-year-old Mexican, he would likely find a seat on the grid with the likes of Haas apparently feeling out his availability, while the beleaguered Williams could also do with his experience.

With the backing he has from loyal Mexican sponsors, Perez is likely to remain in the top flight for a few seasons more, but in his own words: if he is not in a podium capable package he will call it quits.

Perez: Lawrence is the most motivated person in our garage