Briatore: Comparison with President Trump is an honour 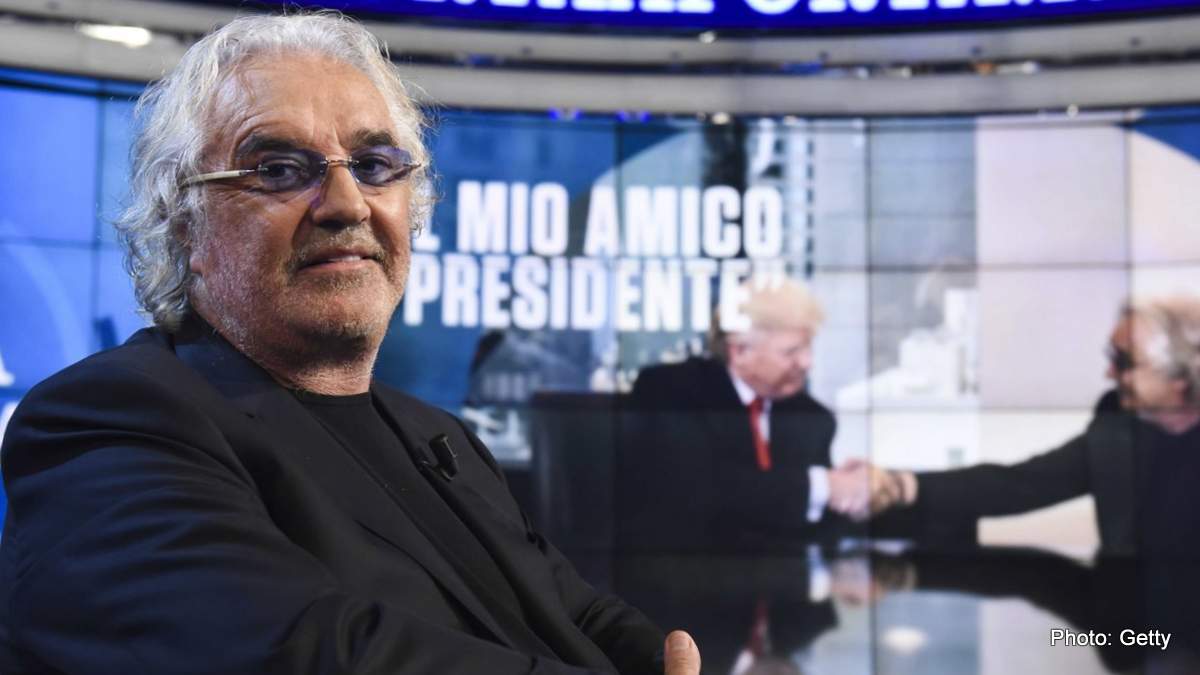 The 69-year-old said he was motivated amid a “critical moment for our country”.

Briatore said it is “totally independent of any current political party” and “at the complete service of the citizens”.

He said “successful entrepreneurs and professionals, with their ideas and their vision, will help to restart Italy by creating jobs and attracting investments”.

“And we will do it completely for free,” Briatore added.

Briatore, closely associated with Fernando Alonso and Michael Schumacher’s early successes, was expelled from F1 after the ‘crash-gate’ scandal of 2008-2009.

The extravagant Italian is a convicted card cheat and Briatore was convicted in his homeland on fraud charges in the 1980s, receiving two prison sentences, though the convictions were later extinguished by an amnesty.

Comparisons with United States President are inevitable, which Briatore takes as a compliment, “The comparison with the president of the United States honours me.

“Donald has an unparalleled talent. I have known him since the 1990s and I think I was the first to take him to Europe. When he ran for the White House, he had everyone against him,” Briatore told Chedonna.it.

Big Question: Can Flav be president of Italy?