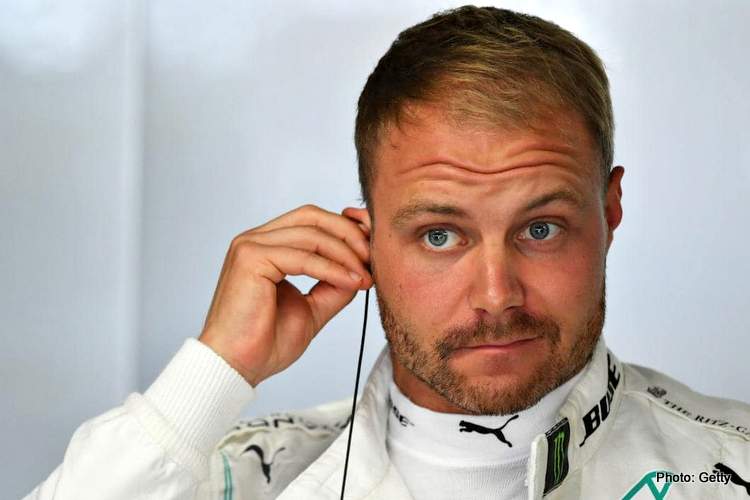 Mercedes F1 team boss Toto Wolff says he would help Valtteri Bottas find a new seat in 2020 should he decide to promote Esteban Ocon to be Lewis Hamilton’s teammate in 2020.

The Mercedes boss says he will use the August break to decide between Bottas – a driver Wolff has backed since his early career – and has been Hamilton’s teammate since 2017, and Esteban Ocon for 2020.

Wolff says he will look after both Ocon and Bottas, no matter what decision he makes about next year, “We are responsible for both the juniors and those who drive our car now. We will not do anything that complicates their future career.”

“Whatever we decide, we will take into account the possibilities of a driver to go somewhere else. Whether that is for Esteban who wants to make progress somewhere else or for Valtteri who can make a ‘soft landing’ somewhere. He deserves that,” Wolff added.

Inadvertently or not, Wolff has become the sport’s puppet master thanks to the totally dominant team he has turned Mercedes into over the past decade. Every driver wants a cockpit with the Silver Arrows.

The Mercedes boss could turn any of their backroom boys, which apart from Ocon also includes George Russell, into a potential superstar by promoting them to the silver cars.

Or how about offering the seat to a billionaire’s son (three or four would jump at it right now) for a bid starting at say $50-billion for a full season alongside Hamilton? One could think of three very rich paddock regulars who would have a stab at it.

In truth, Wolff could lure any driver he wished to the team even Fernando Alonso, but why upset the bandwagon on which Hamilton is racing towards breaking all-time records previously held by F1 legend Michael Schumacher?

Mercedes are spoilt for choice, as the F1 world waits on Wolff to howl.

Big Question: Is Toto the new puppet-master of F1?

Inside Line: Time to stop the bullshit Toto Wolff