Seiler: Unlikely Hockenheim will be on 2020 F1 calendar 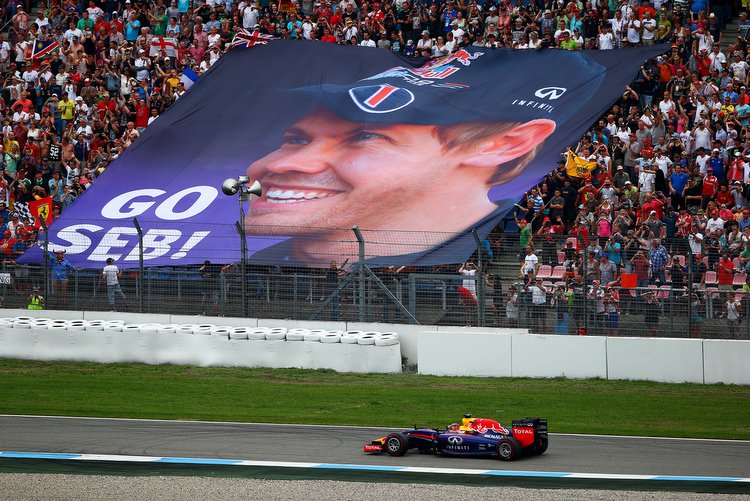 The on-and-off saga of the German Grand Prix continued into this year’s edition of the race, with track chief Georg Seiler admitting that Hockenheim is very unlikely to be on Formula 1’s 2020 world championship calendar.

Seiler told DPA news agency that talks with Liberty Media are ongoing, but added that for now “there is no contract and for 2020 it looks like there will not be a German Grand Prix here.

“There will be 21 races, Hanoi and Zandvoort will be added, so two events have to go and it looks like Barcelona, Mexico and we are the candidates.”

However, Seiler said there is still faint hope, “It’s still not 100 per cent for sure. Last year we were not so far from where we are now and we made the contract for 2019 in September or October. There’s a back door, but at the moment I see the chance as little.”

F1 CEO Chase Carey has said he wants F1’s ‘traditional’ races like Germany to survive, so Seiler has a proposal to make that a reality, “If we cannot increase the number of races, traditional European races could be held every two or three years.”

The Hockenheim track chief is stepping down from his role to take up retirement at the end of August.