Berger: I don’t understand why F1 did not come to Assen 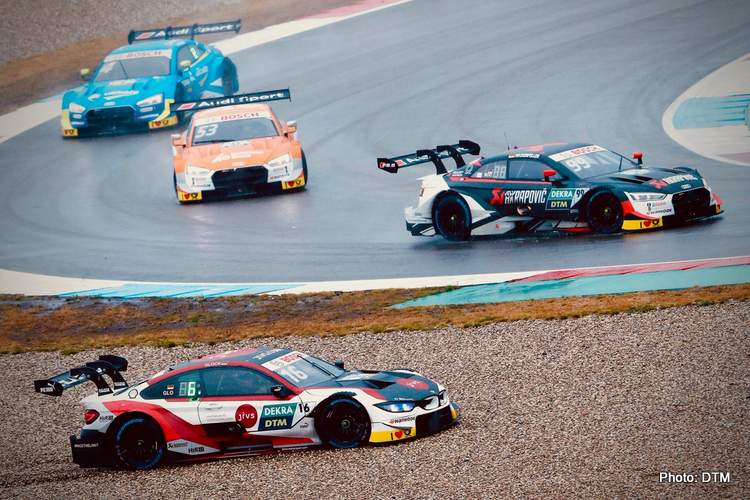 Gerhard Berger thinks Assen would have been a good venue for next year’s Dutch Grand Prix and not the seaside Zandvoort venue where the race was previously held.

Some, including Lewis Hamilton, are worried that despite a huge expected crowd to support Max Verstappen, the actual racing at narrow and twisty Zandvoort will be unspectacular.

The other candidate to host the Dutch Grand Prix was the TT Circuit Assen, which Berger saw for the first time as the series he runs, DTM, raced there last weekend.

“I was deeply impressed with the circuit,” the former F1 driver told De Telegraaf. “I don’t understand why Formula 1 did not come to Assen. It’s one of the best circuits I have seen. Everything here is perfect to hold such a race.

“The stands can accommodate many spectators, the paddock is big and the infrastructure with the airport and hotels in the vicinity is also great,” Berger added.