Whyte Bikes set to petition for the bankruptcy of Storey 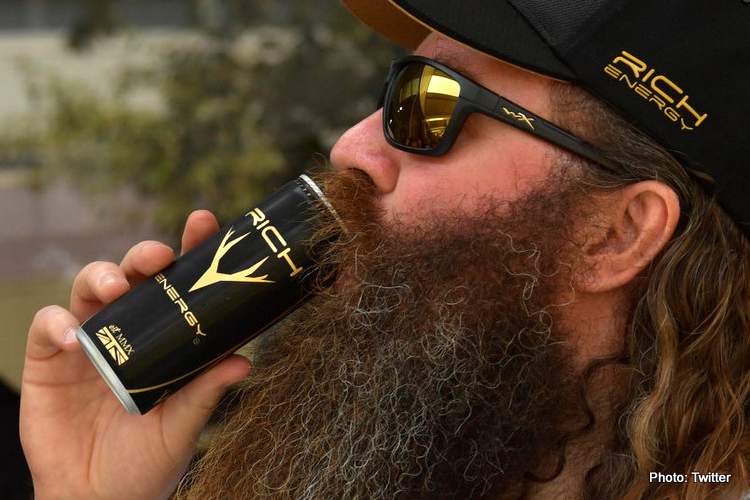 Whyte Bikes are set to apply to the court to wind up both Rich Energy and Staxoweb as well as petitioning for the bankruptcy of William Storey.

In an email sent to GP247, Whyte Bikes wrote:

“On 27 June 2019 the High Court in London made various orders against the Defendants, Rich Energy, William Storey and Staxoweb. One of the orders was that they should pay to Whyte (ATB Sales) costs totalling £35,416 by 11 July 2019.

“The Defendants have failed to pay any of the costs awarded. Each of the Defendants is jointly liable for the whole amount of costs awarded. ATB will now be forced to take appropriate action to recover the costs that they have been awarded. This may include applications to the Court to wind up both Rich Energy and Staxoweb and to petition for the bankruptcy of Mr Storey.”

The soap opera has been grabbing column inches since Storey announced that he was dropping his shady Rich Energy title sponsorship of the Haas team, citing unacceptable performances by the American outfit.

Since then Storey’s actions have decried by the company’s shareholders who blamed the Tweet on a rogue element within the organisation, who turned out to be the maverick frontman.

Storey, in turn, bounced back claiming a “palace coup” was foiled by him and has subsequently been on the warpath.

Meanwhile, Rich Energy appear to have defied a court order to remove the stag branding from their corporate image as the logo still features prominently on the official website and their Twitter account but not on the Haas cars and team gear.

The latest salvo in this “war” was sent by Haas’ legal representatives and published on Instagram: