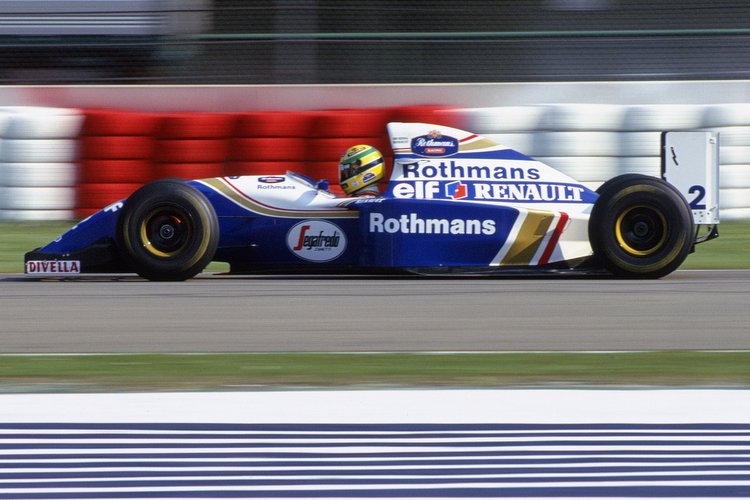 Williams could be set to switch engine suppliers at the end of the season and return to Renault with whom they enjoyed great success during their heyday.

Currently, the once-mighty British team is easily dead last at every grand prix, despite its customer Mercedes engine supply.

Auto Bild explains that the ‘chemistry’ between Williams and Mercedes has vanished, in part because the Grove-based team does not want to use Mercedes’ gearbox.

Williams and Renault have an illustrious history together, the Grove outfit winning 62 Grand Prix races and ten F1 titles with the French manufacturer’s engines.

Big Question: Will Williams do well to ditch Mercedes for Renault engines?