Pirro: I am sorry that the race ended like this 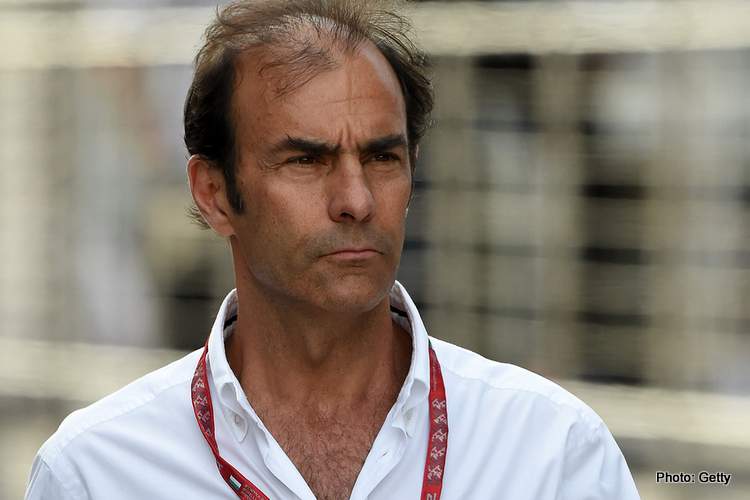 Although there were four FIA race stewards reviewing the lap 48 incident which cost Sebastian Vettel the Canadian Grand Prix, driver steward Emanuele Pirro is taking the brunt of the flak which is hurting the Italian.

“Fortunately, I also had many expressions of solidarity from F1 and racing people,” Pirro is a veteran of the sport, with 37 grand prix starts on his CV as well as a five-time winner of Le Mans.

F1 greats took to social media to voice their disapproval on a saga that has split the opinions of the community while the spin has detracted from the crux of the matter: another mistake by Vettel, a four-time World Champion tasked to lead the sport’s most famous team.

The post-race ruckus, engineered by Vettel or not, has instead surrounded the penalty and wrath of fans directed at stewards in front of the podium on Saturday afternoon in Montreal and soon gathered steam and went viral online.

The criticism was harsh and typically, in the cowardly age of social media, the venom flowed and flows.

In the aftermath, Pirro told Formula Passion that he would have lost sleep had he not made the call but added, “However, it hurts me that great former champions like Mario Andretti and Nigel Mansell have said things they said.”

Pirro points to the very different world’s of Andretti-Mansell eras three or four decades ago when safety was meagre to say the least, “Today this is no longer the case, the world has changed, the races have changed. A thousand battles have been fought for safety and that also includes how a race is conducted.”

“As a fan of motorsport and of Ferrari in particular, I am sorry that the race ended like this. As you can well understand, it is not easy to take certain decisions but the sports’ integrity must come before everything else,” added Pirro. 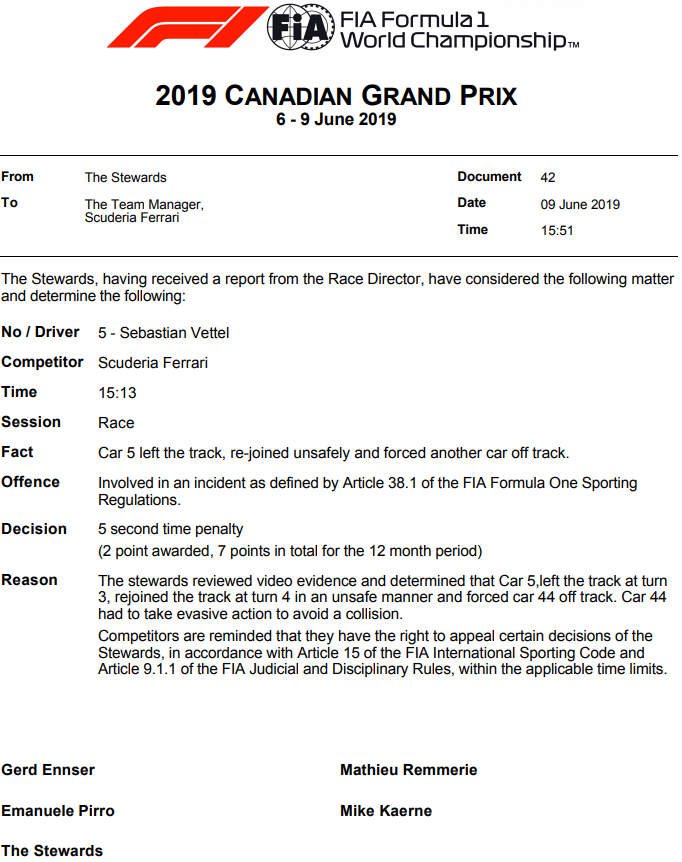