Marko: This is how you break Formula 1 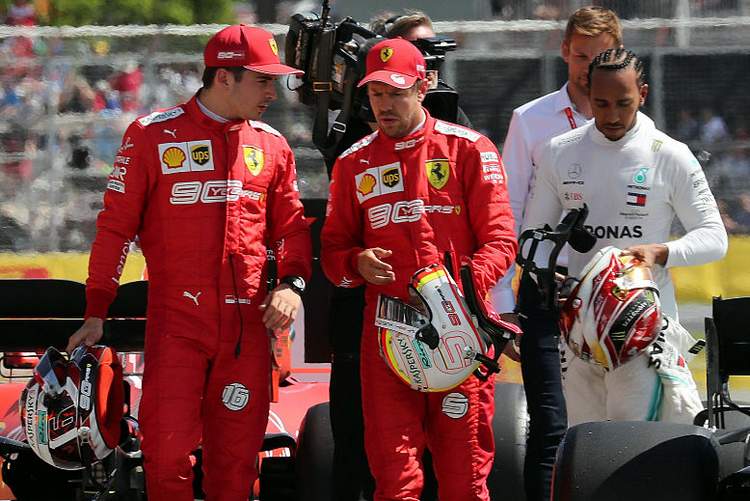 Red Bull consultant Helmut Marko has lashed out at FIA officials for handing Sebastian Vettel’s penalty during the controversial Canadian Grand Prix, the outspoken Austrian believes that incidents such as these have the capacity to “break Formula 1.”

“Sebastian did nothing wrong He had his hands full trying to keep the car on track, Hamilton could have passed on the inside or just brake – he also had a duty to prevent an accident but he was aware he could get an advantage, therefore, he also complained over the radio.”

“The penalty for Sebastian is unfair and leaves a bad aftertaste. The rules need to be changed urgently. Unlike in football, the race stewards have plenty of time to weigh up a situation in a race, also to take into account previous cases like this.”

“This is how you break the sport, the fans, especially the young ones, want to see tough fights between the best drivers in the world, like the duels between Gilles Villeneuve and Réné Arnoux in 1979 in Dijon. Those are what made the sport what it does.

“They drove into one another twenty times, pushed each other off the track, came back on… In the end, they hugged and celebrated – nobody thought of punishment.”

In the aftermath of Vettel’s win that turned into defeat, the German’s post-race tantrum was well documented, including the cheeky swapping of position boards in front of the ‘winning’ Mercedes in parc ferme.

Marko continued, “Sebastian did everything right, and when he switched the placards, he publicly showed what he was feeling from his heart.

Vettel was one of Marko’s big ‘finds’, giving the German an opportunity with Toro Rosso after BMW did not include the youngster in their plans despite handing him his debut at the 2007 United States Grand Prix.

After a spell with Toro Rosso, Vettel joined Red Bull and from 2010 to 2013 he won four titles with Marko always firmly in his corner and the rest is now history.