Vettel: I still have a lot of fun in Formula 1 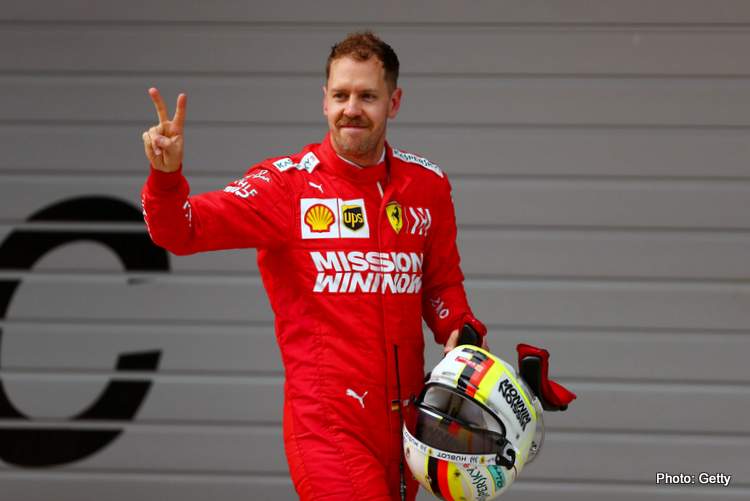 In the wake of suggestions that Sebastian Vettel may quit Formula 1 at the end of this season, the four-time Formula 1 World champion is adamant that enjoys the sport at the highest level and has unfinished business with  Ferrari.

Hardly talk of quitting by Vettel. Former F1 supremo and confidante Bernie Ecclestone agrees the 34-year-old is going nowhere, “He won’t change teams, he will end his career [with  Ferrari] and I don’t think much is needed for that to happen. Sebastian has a happy family life and doesn’t want F1 to destabilise this.”

Vettel won the Canadian Grand Prix last year but has not stood on the top step of the podium since the 2018 Belgian Grand Prix in August, he will be looking to change that at Circuit Gilles Villeneuve where the SF90 may have the edge.