Mercedes set to commit to Formula 1 until at least 2025 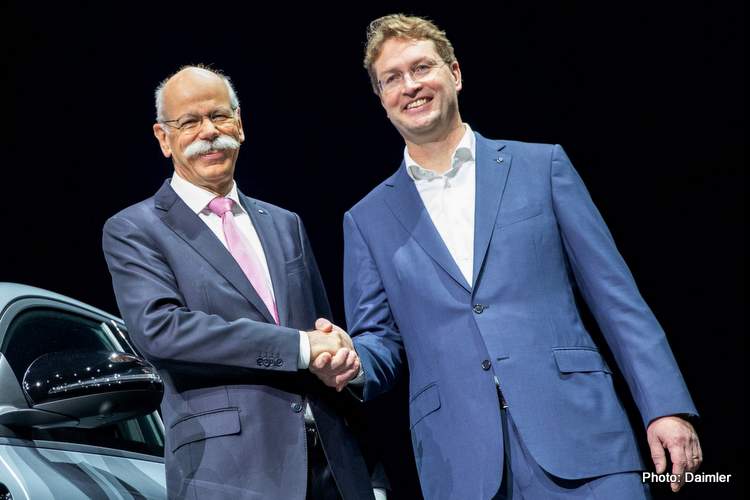 Daimler AG under new boss Ola Källenius is set to confirm their commitment to Formula 1 and Formula E as the handover from his predecessor Dieter Zetsche is not expected to affect the Silver Arrows programme which has reaped huge rewards in terms of marketing and brand image for the company.

Writing for Corriere dello Sport, Fulvio Solms reports: “Mercedes will stay in F1 beyond the 2020 and until at least 2025. The decision was taken by the new president of Daimler AG, Ola Källenius, based on the programs drawn up by his predecessor Dieter Zetsche, who he took over from on May 22nd.”

“The German team will, therefore, not embark on a Le Mans program, and will continue in Formula 1 while embarking on a Formula E venture. Their commitment will now have a direct impact on commercial, technical and sports agreements negotiations for 2021. The current Concorde Agreement runs out at the end of 2020.”

The report also hints that the season to be a coinfirmed commitment from Stuttgart HQ will also go a long way to pacifying team chief Toto Wolff who is being courted for a role within Formula 1, perhaps even Chase Carey’s successor. While their star ‘asset’ Lewis Hamilton might well be swayed to remain in silver amid suggestions Ferrari are hankering for his services.

Mercedes once famed for making robust cars for farmers and taxi drivers now is up there in terms of sexiness on four wheels. Always reliable, now sportier and faster is what years of Formula 1 have earned them in terms of reputation.

In his report, Solms quotes numbers claiming Mercedes log $3-billion in mileage for the $600-million they spend per season on their team. A great return on investment if those figures indeed are for real. Having said that, be assured if it did not make financial sense the bean counters would pull the plug.

Mercedes’ re-entry to Formula 1 in 2010 followed decades as a successful engine supplier in the top flight. But the team (spawned from the former Honda works team that became Brawn GP for a year) paid their dues as success was not instant despite having lured Michael Schumacher out of retirement to join Nico Rosberg in the team.

The Schumacher experiment nearly worked but when Merc decided to get serious they moved Schumi aside to make way for Lewis Hamilton. A year after that the new hybrid turbo dawned and the rest is now history. They have dominated the sport ever since.