Ferrari: Very difficult one to take, I need explanations 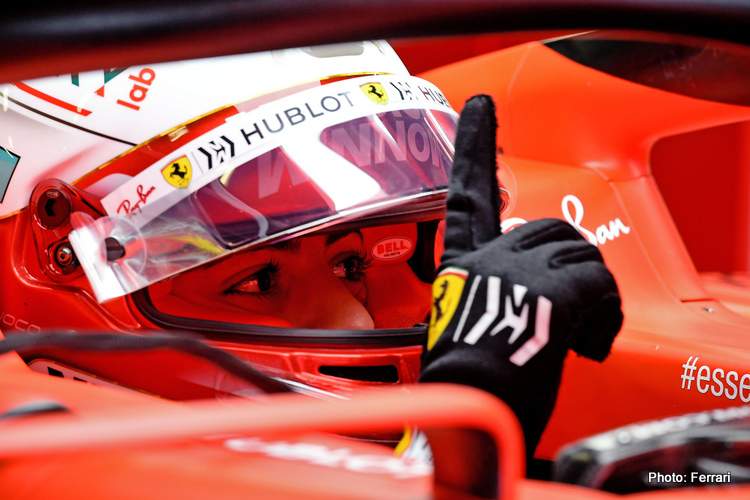 Charles Leclerc was left bewildered and out of qualifying for his home Monaco Grand Prix as Ferrari opted to keep him in the pits instead of going for an extra lap during the first stanza of the session in Monte-Carlo.

The Monegasque was shocked as the reality set in that his team messed up his Q1 strategy and despite having one of the best cars in the field he will start from 16th on the grid.

Livid but contained, Leclerc told reporters in Monaco, “It’s a very difficult one to take, I need some explanations.”

“I asked whether they were sure [not to give me another lap], they told me we think we are,” Leclerc, added. “I asked again… but there were no real answers.”

Earlier Leclerc missed the pit entry weighbridge, he explained, “We had plenty of time to go out again. The weighbridge was not a problem. We still had the fuel to go again, just had to change tyres. None of this was a problem. I need some explanations.”

This means the 21-year-old will start his home race in the heart of the perilous midfield pack, “I’ll have to take a lot of risks I think, even risking to crash. But we have to try and be extreme in our overtaking.”

Big Question: What were Ferrari thinking?