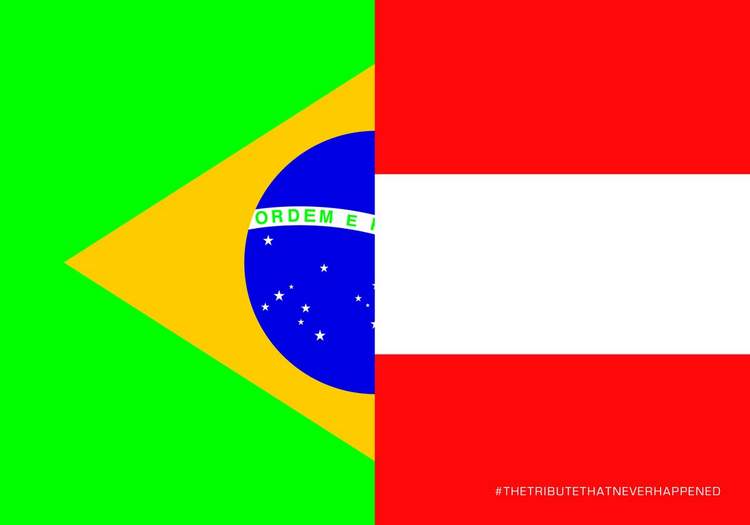 Circuit de Barcelona-Catalunya will hold the tribute that never happened, the one that Ayrton Senna had planned a few hours before the fatal accident that ended his life, and was never able to carry out. It will take place during the 2019 Spanish Grand Prix on the occasion of the 25th anniversary of his passing.

During the San Marino Grand Prix in 1994, the Austrian driver Roland Ratzenberger lost his life on the track, on Saturday 30 April, during the qualifying session.

One day later, on 1 May, Ayrton Senna had an accident on the same track and died. The track marshals, while they were providing assistance, discovered an Austrian flag in his race overall, which he had taken with him to pay tribute to Ratzenberger on the San Marino podium. Unfortunately, it was Senna’s last race and he was not able to pay that tribute.

25 years later, Circuit de Barcelona-Catalunya, wants to make that tribute happen, the tribute that Senna had prepared for Ratzenberger. With this idea in mind, the Catalan racetrack has created an Austrian-Brazilian flag, merging the nationalities of both drivers, which the attending spectators shall show at the Circuit, and which the winner of the Grand Prix shall show on the highest step of the podium, in order to complete the tribute that never happened, on behalf of Ayrton Senna.

Thus, we will not only be paying tribute to the Brazilian driver, one of the world’s most important drivers in motorsport history, but also to Ratzenberger.

Circuit de Barcelona-Catalunya will encourage all fans to participate in this tribute. An Austrian-Brazilian flag will be at half-staff at the entrance of the Circuit, and it will be raising as the interaction in social media with the hashtag #thetributethatneverhappened increases. Moreover, the attending public will be able to purchase an Austrian-Brazilian flag to show it during the whole weekend and wave it, together with the winner of the Grand Prix, actively participating in the tribute that never happened.

The events in memory of the Brazilian driver will start a few days before the Grand Prix, with an agenda of activities and experiences worth to be watched and lived first-hand.

On Wednesday 8 May, at Palau Robert in Barcelona, there will be a real-size sculpture of Ayrton Senna, created by the British sculpture and portrait painter Paul Oz. This piece of art, made in bronze and weighing 160 kilos, shows the Brazilian driver inside the cockpit of his single-seater.

Moreover, all attendants will also have the chance to enjoy a unique exhibition, consisting of an exclusive selection of 15 historic F1 single-seaters. The exhibition will be launched at noon and it will be open to everybody.

One day later, Senna’s sculpture will be taken to Circuit de Barcelona-Catalunya, where it will be exhibited during the 2019 Spanish Grand Prix, in the commercial area, behind the Main Grandstand. In this same area, the graffiti artist Axe Colours will be performing live, creating a work of art during the whole weekend. The artist will join the events for the commemoration of Senna, painting an image of the driver.

A few minutes before the start of the race, the main straight of the Circuit will be the venue of the Opening Ceremony, a show including the human towers built by Castellers de Vilafranca and the performance of a group of dancers who will be giving a wink to Ayrton Senna and the tribute.