#TheXtraLap: Mercedes got it right, Ferrari lost the plot 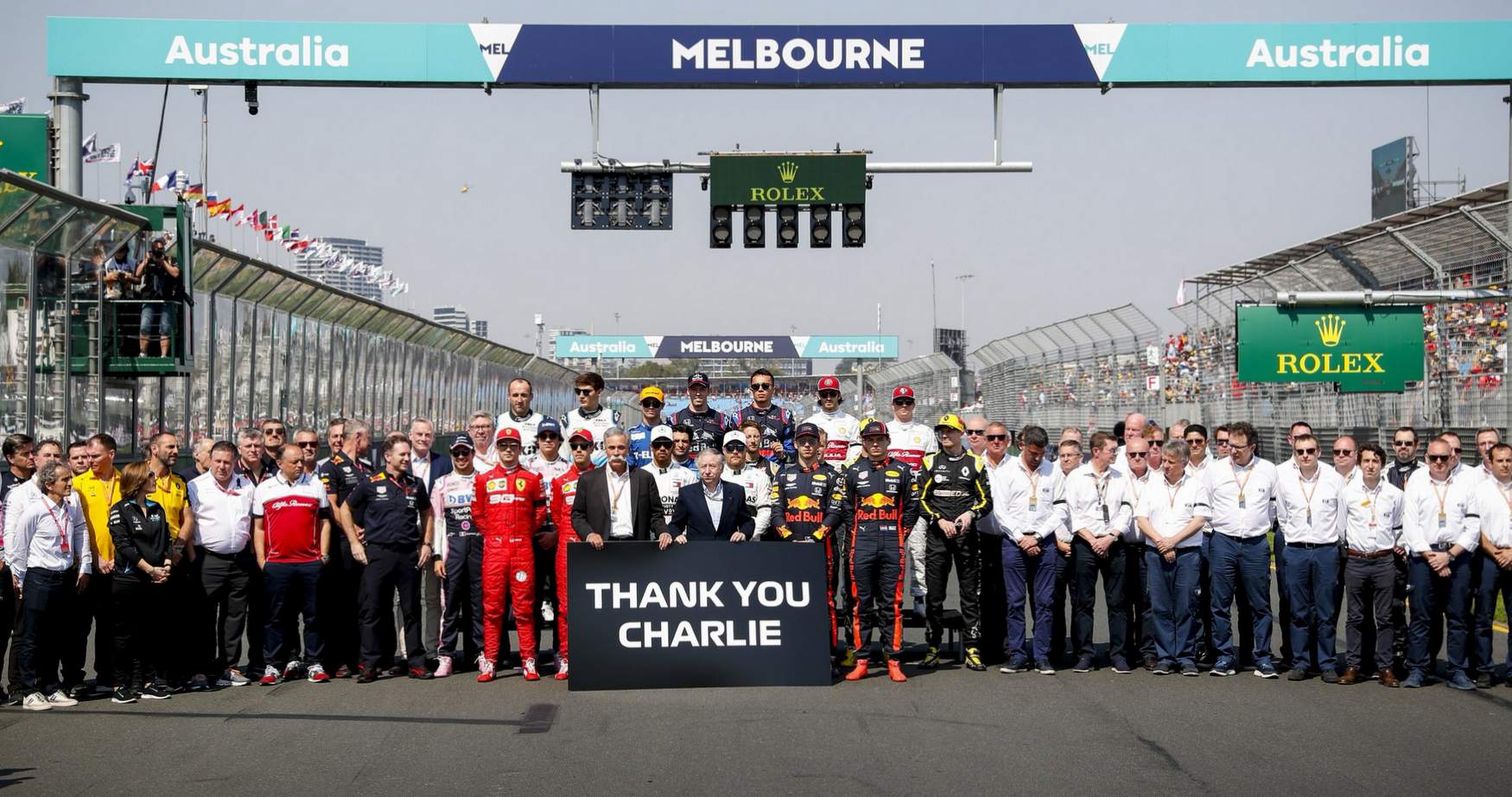 Those who know him will agree that there are few people out there with a finger on the pulse of all the racing disciplines he follows, his Formula 1 coverage through Twitter left few stones unturned during a headline packed week Down Under.

Hence, this season MsportXtra has kindly agreed to pen a post-race column (and others when the need arises) sharing his insights through his social media presence and his private sources.

Here is his take on the weekend in Melbourne:

Where did Mercedes ‘new’ pace come from?
MsportXtra: Looking at testing, you would think Ferrari would be faster than Mercedes but the Champs did a lot of laps and gathered a lot of data. They to were surprised by their speed but I think the track conditions also played a part in it. When we come to warmer circuits, they could run into some trouble.

Where did Ferrari horsepower go?
MsportXtra: While Mercedes got it right, Ferrari lost the plot. Vettel said in an interview that the connection he had with the car in Barcelona, disappeared in Melbourne. This might also be because of track conditions as the Albert Park circuit needs a different approach to Barcelona. Knowing Ferrari, they will find out what went wrong and will rectify it when it comes to Bahrain. 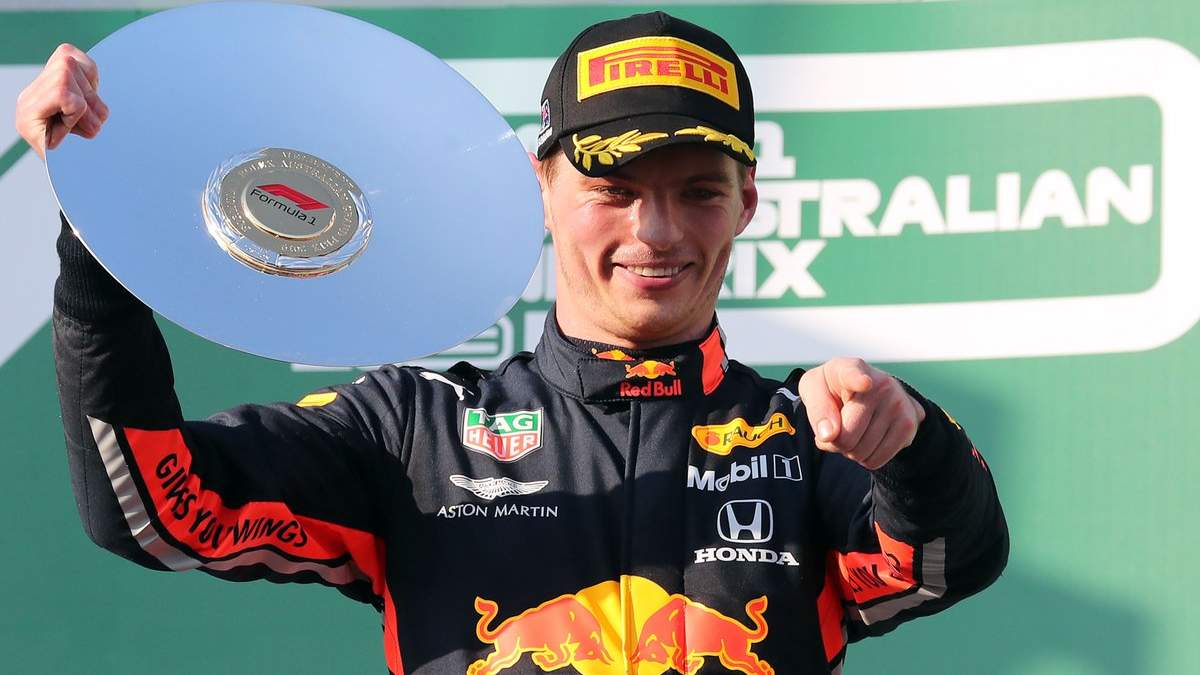 How good was Max?
MsportXtra: Straight from Friday onwards, Max was on it. During all three free practice sessions, he was in the same ballpark as both the Mercedes and Ferrari. His start was good and he managed to overtake Vettel early, an important part of the strategy to give him a podium chance. The new Honda partnership meant before the race started we had no idea how competitive Red Bull would be, however after the race Max said he was pleasantly surprised with the power unit and he was even able to push and fight on the straights. He maximized the situation, drove a very mature race and a podium was his reward.

How bad was the Williams team?
MsportXtra: From testing forward, they were on the backfoot but seeing the times they did, it was obvious they would be a clear backmarker during the race. However, I wasn’t expecting them to be that slow. At the finish, both Williams cars were the only ones that were lapped multiple times with Russell 2 laps down and Kubica 3 laps down. Of course, Kubica had an issue from the start when he lost his front wing and I’m sure the car had damage that kept him from setting “faster” times but all through the weekend Russell showed quicker times than Kubica. I think we need to give Kubica a bit of time because he hasn’t raced in 8 years and is missing mileage in testing. Still, it would be very hard for them to close the gap to the midfield and this might turn out to be a bad year again. Fingers crossed they will find some solutions.

What were big trends on Twitter during the course of the weekend?
MsportXtra: There were a few trending stories. Redbull/Honda, Guenther “F*cking” Steiner, Sandbagging, Ricciardo and Kubica to name a few. But the one that stood out and is worth mentioning is the hashtag #ThankYouCharlie after the sudden passing away of race director Charlie Whiting. 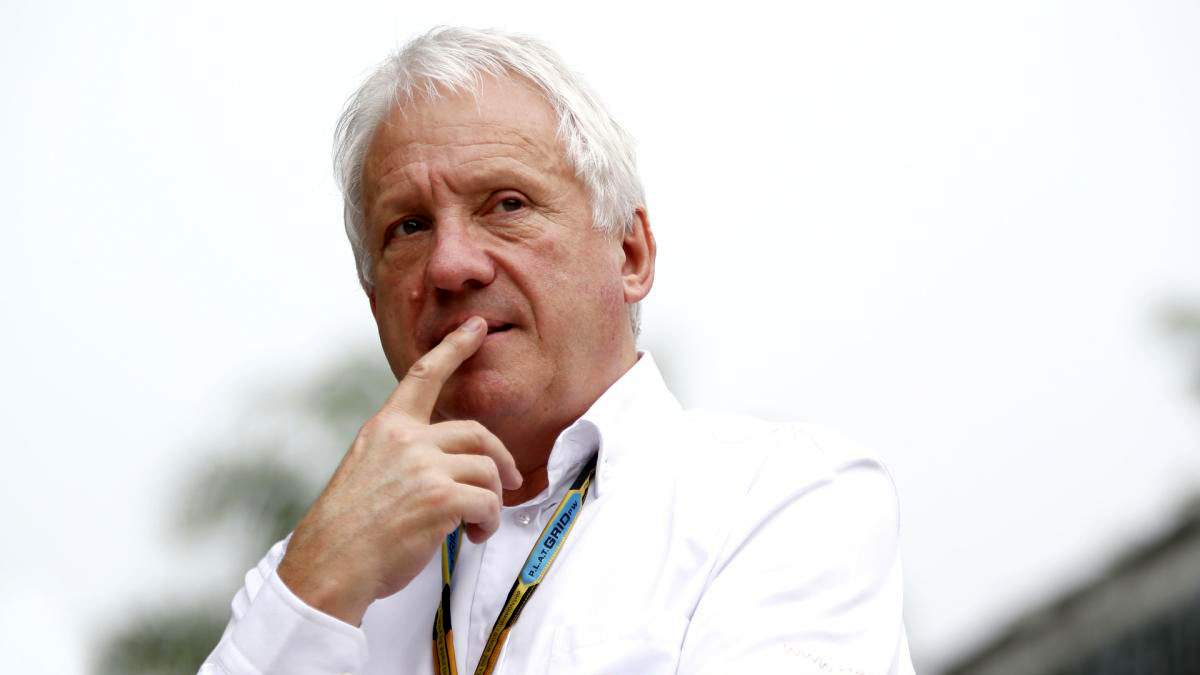 I would like to take this opportunity to extend my condolences to his family, colleagues and friends. On behalf of everybody at MsportXtra, our thoughts and prayers are with you all.

Other talking points according to MsportXtra:

Now it’s onwards to Bahrain and I’m already looking forward to penning the next “The Extra Lap” with MsportXtra.