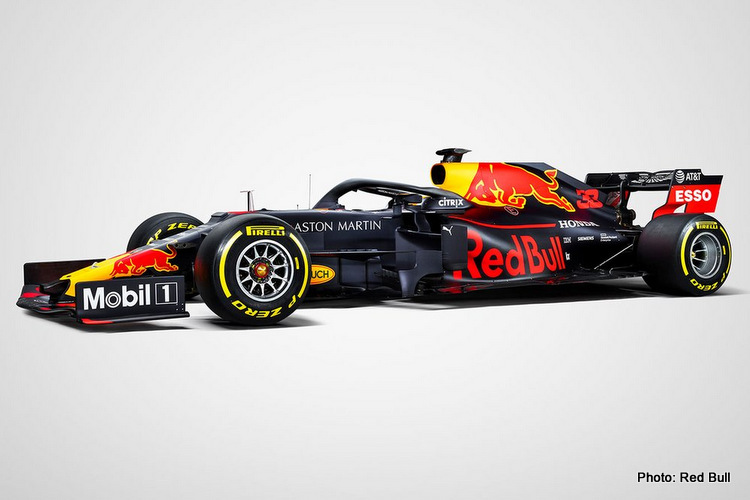 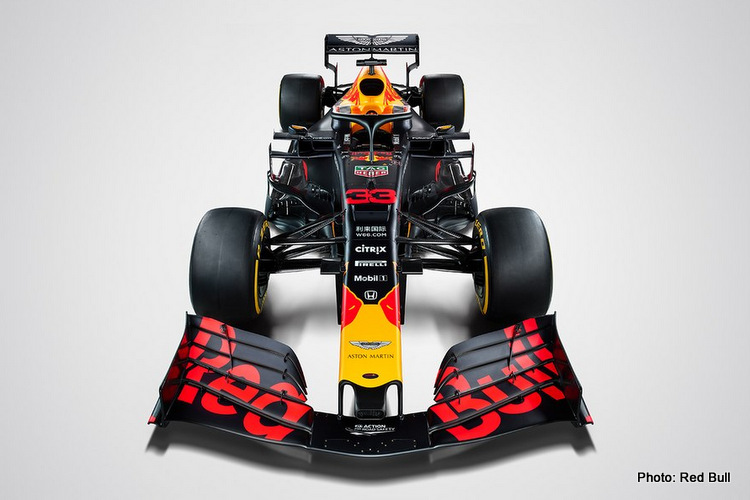 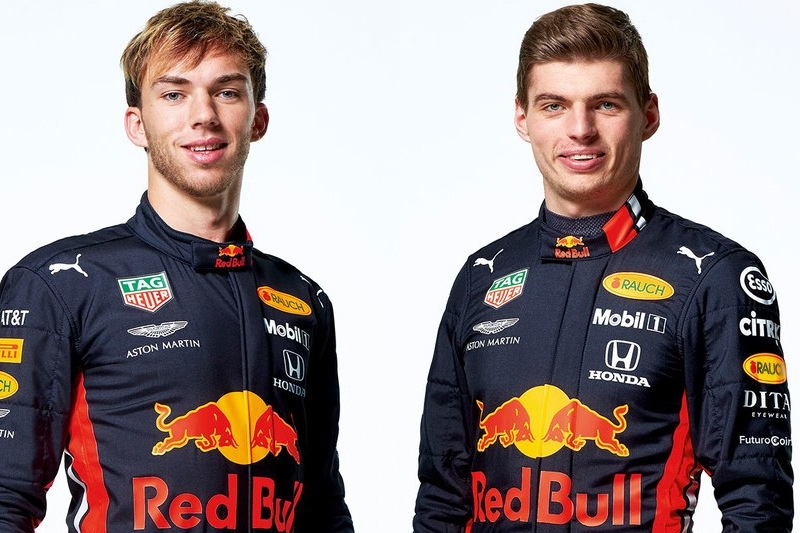 On Monday morning – day one of the first preseason Formula 1 test – an hour before the start of the testing days in Barcelona, Aston Martin Red Bull Racing revealed their 2019 livery and released photos of their drivers Max Verstappen and Pierre Gasly kitted out in their new race suits.

The team reported on their website: “Last week at our Silverstone filming day, the RB15 made its debut in a special one-off livery. The Team has a history of unique graphic designs, stretching back to 2005, our first season in Formula One.

“In recent years, we’ve chosen to kick off the year with some memorable paint jobs – but we revert back to our well-established racing colours pretty quickly. They are part of our identity and our heritage.

Over the last 15 seasons, our livery has become an easily-recognised icon of the Formula One pitlane. Our blue colour scheme, complete with red highlights and distinctive yellow nose and airbox have been with us from the start, albeit occasionally revised to move with the times.

“This is our fourth season running with the distinctive matte paintwork. Nothing stands still in Formula One, however, and this year’s scheme has been updated to reflect our move to Honda power, and to welcome onboard several exciting new partners.

“Max is in the car today, with Pierre getting his first taste of the RB15 tomorrow. The pattern is scheduled to repeat later in the week: Max will return to the cockpit on Wednesday, and Pierre will be at the wheel for the final day of the test on Thursday.erre Gasly will drive in during the 2019 Formula 1 season.”