Coulthard: I asked Michael if I could borrow a helmet 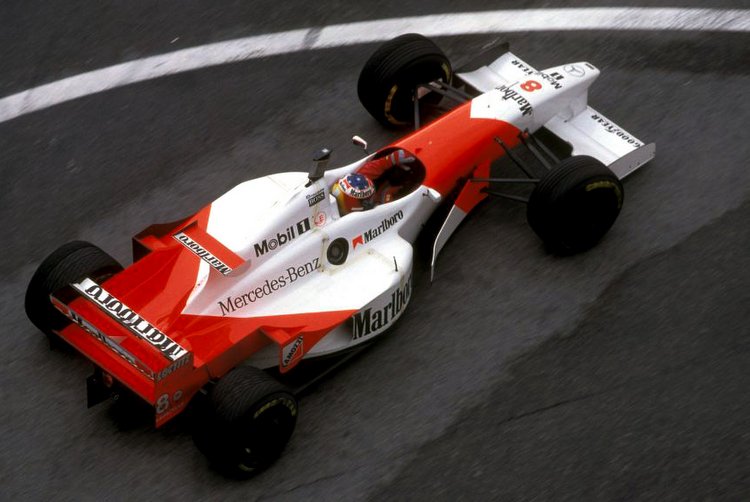 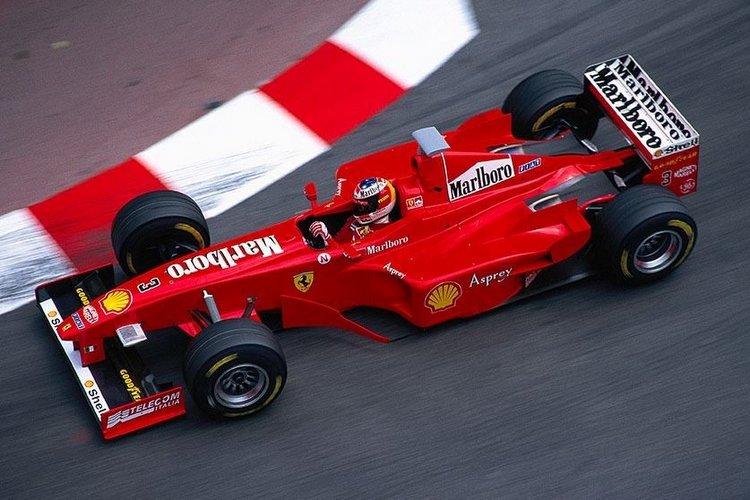 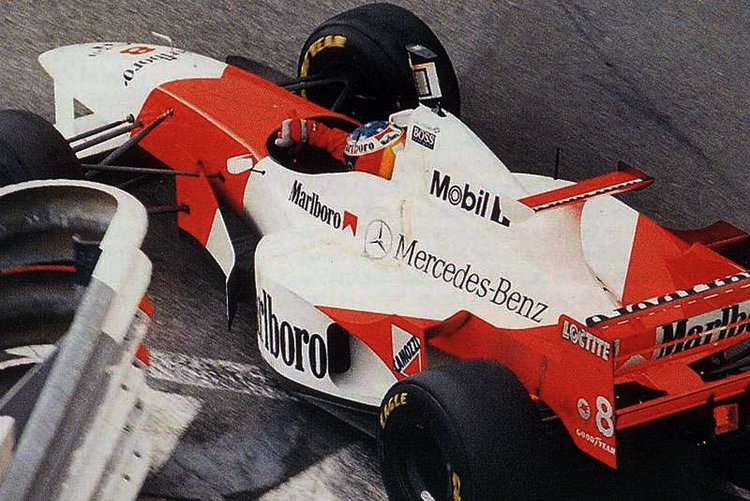 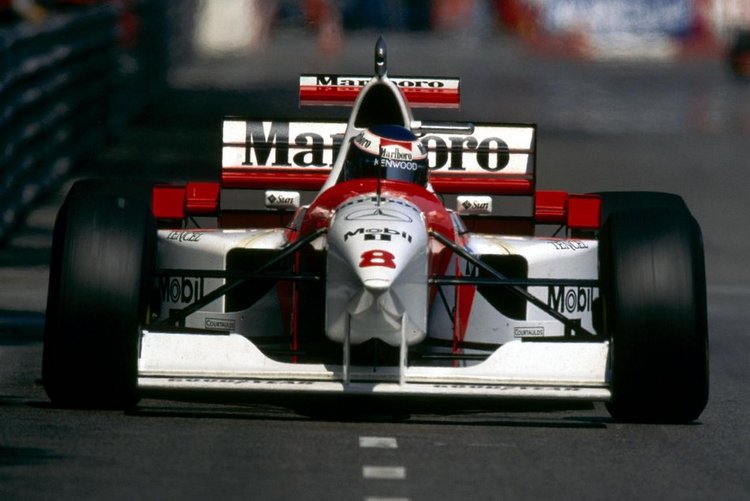 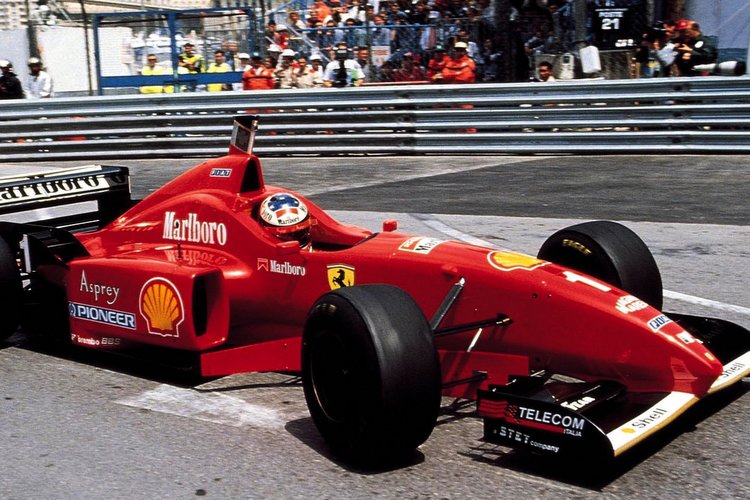 Michael Schumacher: The Making of a Legend is a definitive documentary on the Formula 1 legend in which his rise from karting to megastardom is well portrayed with some fascinating insight into his unmatched career at the highest level.

Spiced with interviews featuring the likes of Damon Hill, Sabine Kehm, Flavio Briatore, Luca di Montezemolo, Fernando Alonso, Jean Todt, Ross Brawn and David Coulthard, a standout tale was the one told by the Scot, driving for McLaren at the time, needed a mist-proof helmet at a wet Monaco, in 1996, after his regular helmets were misting up.

He approached Ferrari driver Michael Schumacher and asked to borrow one of his, the German without hesitation handed him one of his famous helmets which Coulthard went on to use for that race, which turned out to be one of the wackiest around Monte-Carlo.

He recalled, “In the warmup, I just couldn’t see, my helmet at the time did not the double visor which helped with fogging, so I went to Michael and asked him if I could borrow a helmet which is a very unusual thing to do.”

He did not hesitate, he said ‘yes okay, no problem’ and I raced and finished second in that Grand Prix, I asked him if I could keep the helmet and it turns out Ron Dennis [McLaren chief at the time] had gone over to the helmet supplier and said he wanted the helmet.

So what we agreed is we did a replica for Ron, I have told Ron since, that I have got the original helmet at my museum in Scotland and what he has is a replica,” added Coulthard with a big smile.

Michael Schumacher: The Making of a Legend is an essential watch which makes use of legendary footage as it deserves to be used. Bring on more! Well done F1TV.

F1 TV release Michael Schumacher: The Making of a Legend