Have Williams made the right call to remain independent? 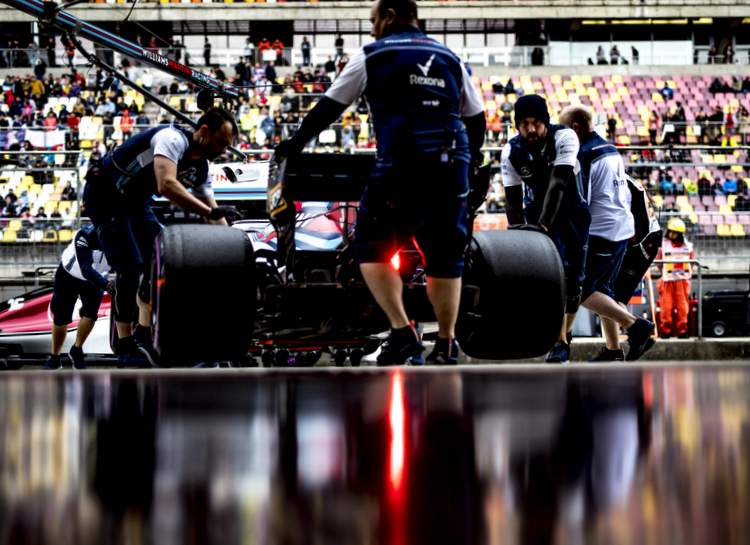 Williams are enduring the lowest point in their illustrious history, a scenario caused by a terrible Formula 1 race car coupled to the inexperience of two young pay drivers – Lance Stroll and Sergey Sirotkin – struggling in frustration, well off the pace and at the wrong end of the field.

Earlier this month Mercedes offered to strengthen the partnership between the two teams, basing a proposal on the Ferrari and Haas model, in exchange for a cockpit to be filled by their junior driver Esteban Ocon.

Williams turned down the B-Team style proposal, dealing a blow to Mercedes’ ambitions to field their French youngster on the grid next year. Now, there are simply no available seats, while their rivals Red Bull and Ferrari have solutions in place.

Team chief Claire Williams confirmed, “It would have been remiss of us not to investigate a collaboration of our own. However, once we had done our due diligence we felt it was not right for us. That’s not to say we rule it out forever but it is not something we want to enter into. Williams remains an independent constructor.”

In contrast, Toro Rosso is Red Bull’s B-Team, which ironically has run out of young drivers and may even be a last-ditch salvation for Ocon!

Ferrari have a seat available with Sauber for their young gun Antonio Giovinazzi, confirmation reportedly only awaiting the final word from Maranello. The Italian will replace rookie Charles Leclerc who will kit up in red next year alongside Sebastian Vettel with the Scuderia.

Meanwhile, word is Racing Point chief Lawrence Stroll is keen to explore tighter ties between Force India and Mercedes, but that may be a plan for a couple of years from now as the new billionaire owners navigate the infamous F1 piranha pool and find their feet.

The hapless FW41 triggered a crisis at Woking when in F1 preseason testing it became apparent that the much anticipated first Williams produced by former Mercedes man Paddy Lowe was a disaster.

Lowe survived the purge, shortly after the heavy-hitter culprits (among them Dirk de Beer) were marched out of the door.

A process of healing began, which insiders described as “crisis management in full swing” for the team that has 16 F1 drivers’ and constructors’ world titles on their CV, but now are stone last in the championship with little hope of improvement.

Despite this, Williams is confident that the worst is behind them,  “I feel we have definitely turned a corner although you might not see it on the race track. A lot of those issues have been addressed on balance and stability and that is real progress. It is the step forward we were hoping for, we are hitting targets.”

“Sometimes you need to hit rock bottom to shake things up a little. This has given us the opportunity to breathe some life back into the team and to do what we probably should have done a number of years ago to make sure this team will remain relevant for the future in F1,” added the daughter of team supremo and founder Sir Frank Williams.

Big Question: Have Williams made the right call to remain independent of Mercedes?