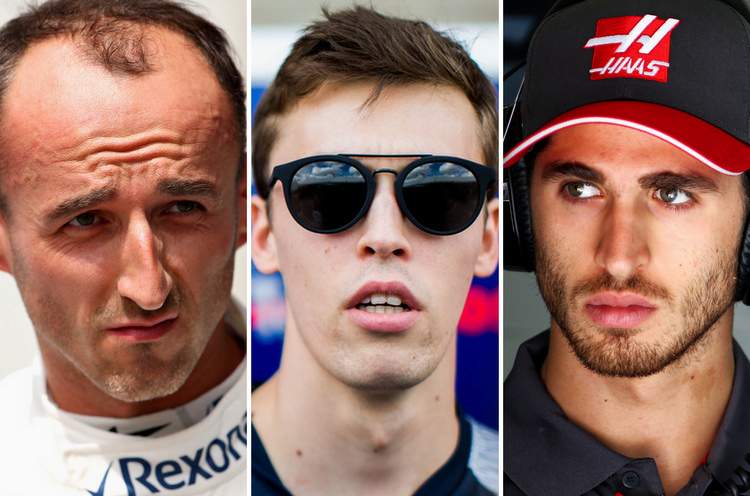 Toro Rosso are set to announce their first driver for the 2019 season before or during the Russian Grand Prix weekend in Sochi, with Daniil Kvyat, Antonio Giovinazzi and Robert Kubica three of the drivers in final contention for two highly coveted seats on the grid.

The big surprise is the inclusion of Kubica to the list of candidates. Earlier this month Marko claimed that they had a list of ten drivers for Toro Rosso to replace Pierre Gasly who has been promoted to the senior Red Bull team, now his replacement (from the abovementioned) will be announced in coming days.

Brendon Hartley has not impressed in his rookie season and is unlikely to keep his seat, nevertheless it appears the team will use the final six races to fully assess the New Zealander before making a call on a second driver early next year.

“We will talk to them in the coming days, it’s important to conclude a contract with a fast driver. For the other seat, we are in no hurry to make a decision, we can wait until the winter tests.”

According to F1 Only, Kubica is unaware of the latest development, “This is news for me. I did not speak with Dr. Marko, so I’m not really aware of such an opportunity.”

Meanwhile, the Pole made it clear in a recent interview that Williams is not his only option for next season, and revealed he has been in talks with other interested teams.

Smart money is on Kvyat securing a return to the team, hence the announcement scheduled for Sochi, with a decision between Kubica and Giovinazzi to be made before the 2019 F1 preseason testing begins.