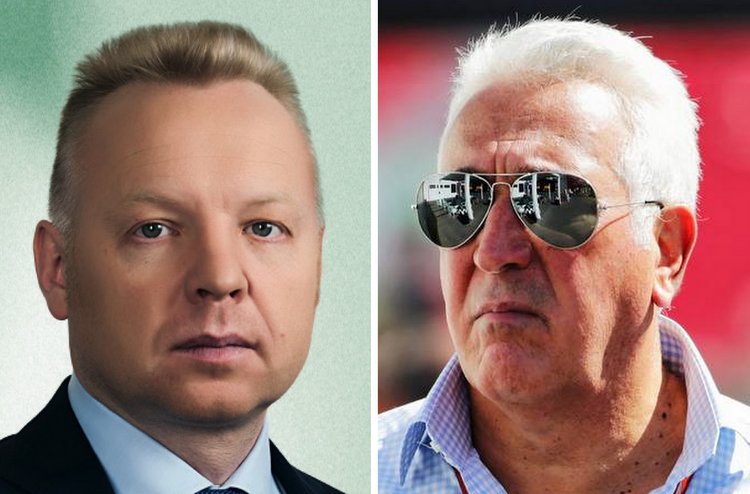 Russian potash producer Uralkali, co-owned by billionaire businessman Dmitry Mazepin, has questioned the process behind the sale of the Force India Formula 1 team after losing out in a battle between billionaire fathers of young racing drivers.

Uralkali chief Mazepin is the father of 19-year-old Nikita, who races in the junior GP3 series and is a development driver for Force India, with whom he has enjoyed testing and a number of outings FP1 for the team in this capacity.

Force India were put into administration at the end of July with a rescue deal led by Canadian Lawrence Stroll, the father of 19-year-old Williams F1 racer Lance, announced on 7 August.

Uralkali, whose shares are quoted on the Moscow stock exchange, said in a statement on Tuesday that it had bid unsuccessfully for the outfit previously co-owned by troubled Indian magnate Vijay Mallya.

The statement did not mention Mazepin by name: “Uralkali considers that the process conducted by the administrator may not be in the best interests of Force India creditors and other stakeholders, and the sport in general.”

Joint administrators Geoff Rowley and Jason Baker, for FRP Advisory LLP, responded by saying that “all bidders were given equal opportunity to submit the best deal.

“Throughout, we (the Joint Administrators) have closely followed our statutory duties and objectives as administrators and had the advice of experienced legal counsel,” they added in a separate statement.

Uralkali said it submitted a proposal comprising two options on 3 August: “Both options proposed sufficient funding to satisfy claims of all creditors in full and included an undertaking to provide significant working capital and new investment program over a five-year term to ensure success of Force India.”

Uralkali said the administrator had then set deadlines that were not achievable for securing a binding agreement with Force India shareholders and consent from Indian banks with a claim on Mallya’s assets.

The company added it was subsequently informed by email that the administrator had entered into an exclusivity arrangement with another bidder.

Lance Stroll is now expected to switch in 2019 from under-performing Williams to Force India, who have punched above their weight and finished fourth for the last two years. Both use Mercedes engines.