Marko: McLaren will have to wait a long time for Key 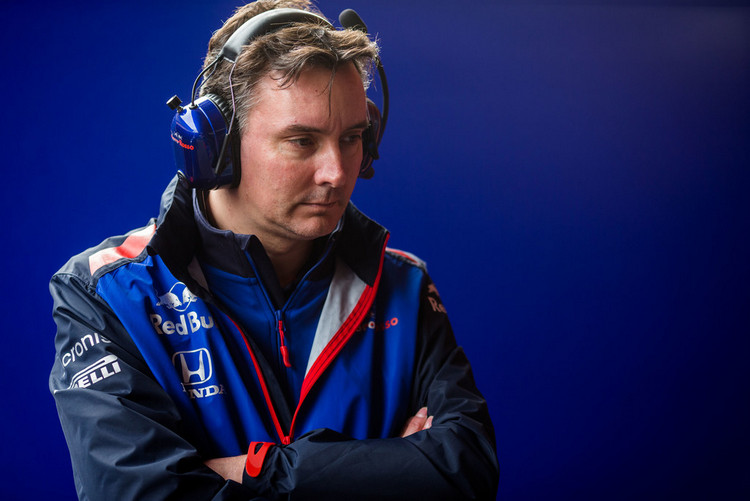 A tug-of-war has developed between McLaren and Toro Rosso (make that Red Bull) with regards to the services of Jame Key, the Woking outfit announced they had a done deal with him… when in fact it was not.

According to Toro Rosso team chief Franz Tost, Key has a watertight contract with Toro Rosso which has been confirmed by Red Bull consultant Helmut Marko who insists that their junior team’s technical director is going nowhere soon.

It appears that McLaren chief Zak Brown shot his bolt a too early which did not impress the Red Bull chiefs.

Marko explained the Key situation to reporters in Hungary, “He has a long-term contract with Toro Rosso. We had a discussion with Zak, and instead of coming back to us, there was a press release done. So we’ll stick to the contract. McLaren will have to wait a long time for him.”

How long? Until the end of 2020 when Key’s contract is set to expire with the energy drinks organisation, unless of course a deal can be swung between the two parties.

Marko added, “Of course there’s a contract for quite a long time. Why do we have contracts? We have to analyse the whole situation. As McLaren is making press announcements, we have to look seriously at the legal situation, but it’s sure we won’t release him earlier.”

Asked why Key was not at Hungaroring this weekend, Marko said, “As far as I know he’s on holiday at the moment, and we won’t put him in a position where he gets all the latest information, that’s clear.”

Strange time for the technical chief to take leave when in less than a week the whole paddock will be on mandatory vacation.

This whole saga could play into the hands of Red Bull whose pipeline of young drivers ready to step up to Toro Rosso has dried out.

McLaren have one of the most promising young drivers on their books, namely Lando Norris who was on the Toro Rosso radar to replace Brendon Hartley. But the Woking outfit turned down the overtures. Asked if now Red Bull would consider a barter: Key for Norris?

But Marko revealed, “It’s a very clear situation if they don’t put [Norris] in an F1 seat by 30 September, he is a free agent, so what do they want to deal?”

“That’s that we’re pretty protective off. We’re obviously keen to have an understanding of what the situation is with James and Toro Rosso in the relatively near future.”