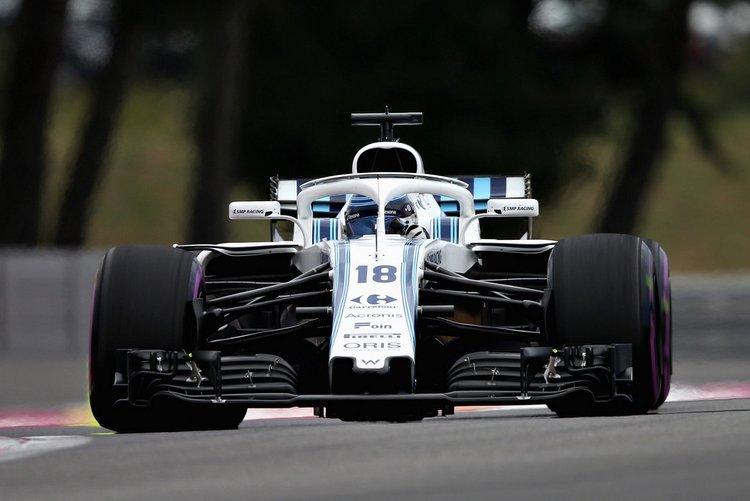 Hot off the heels of France, we head to Austria for round nine of the Formula One World Championship. The team takes to the Red Bull Ring for the second leg of F1’s first ever triple-header, before returning to the UK for the team’s home race in Silverstone.

Located high in the hills, the Austrian circuit is a popular and familiar track amongst our drivers, including Robert Kubica, who returns to FP1 action this weekend.

For Austria, Pirelli has made available the soft, supersoft and ultrasoft tyres.

Paddy Lowe, Chief Technical Officer: “We head straight on from France to the Austrian GP, for the second race in the triple-header race weekends. The undulating track is surrounded by impressive scenery, and the circuit itself also tends to produce some great racing. The track is quite short, so sessions can feel quite busy, but it is a circuit where we have seen some good results as a team. We look forward to seeing Robert Kubica back behind the wheel for FP1, as we continue to push forward the development of the FW41. We are not where we need to be at the moment, but a lot of work is ongoing behind the scenes to address this and we will continue fighting hard throughout the rest of the season.”

Lance Stroll: “This is just a great track. I love it and everything about it – the scenery, the elevation, the whole thing is just fantastic. It is such a beautiful place and such a beautiful circuit, and definitely one of my favourites. When I got there last year it was very familiar as it was the first track we went to where I had already raced in Formula 3, and on top of that had a couple of wins.”

Sergey Sirotkin: “I like a lot of the Austria track. It’s not a long lap and it doesn’t have many corners, but I like the layout. I’m looking forward to it. The circuit suits some bits of our car better so overall, I can expect a good weekend there. It’s going to be important to keep it up before the summer break.”