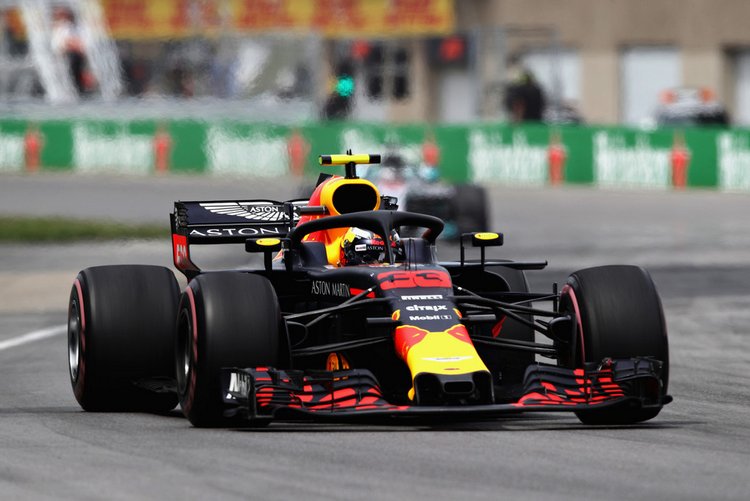 Red Bull drivers Daniel Ricciardo and Max Verstappen preview the French Grand Prix weekend, Round 8 of the 2018 Formula 1 World Championship, at the Circuit Paul Ricard in Le Castellet near Marseille.

Daniel Ricciardo “I have raced at Paul Ricard but I don’t know what configuration we will be using compared to back then. We’ve come from two street races with Monaco and Montreal, where the risk and reward is a lot higher than at Paul Ricard, which is a pretty open circuit. As far as adrenaline goes, it’s probably a bit more mellow than the last few tracks but if the racing is good then it makes up for it, so hopefully we will get that balance. There are some long technical corners, which aren’t always that fun, but they’re a challenge and if you get them right you appreciate it. The track will also allow some variations in driving technique and style, which could make it interesting. It can get quite windy, so down the back straight there could be some slip streaming and good overtaking opportunities. It’s cool having a French Grand Prix back on the calendar and fingers crossed it provides a good race not only for the French fans but the rest of the world. Maybe I will even speak perfect French by the end of the weekend as it’s been a month of French speaking races. Merci beaucoup, enchanté.”

Max Verstappen “I have never actually raced at Paul Ricard so it will be a new track for me. I did the wet weather test there but we only used a few of the same corners and after that they changed the layout a little bit. It’s always a challenge going to a new circuit and I’m looking forward to it. I think lots of drivers actually haven’t driven there, only the younger drivers in lower formulas, not myself, but the other ones have all driven there. It’s quite close to home, I’m looking forward to seeing a new Grand Prix weekend and I think it’s also good to have a race in France as there are many fans there. From what I have seen it is a power track with long straights but there are still a few corners in there where we can make a difference, it’s all a bit unknown, so we will have to see when we get there.”