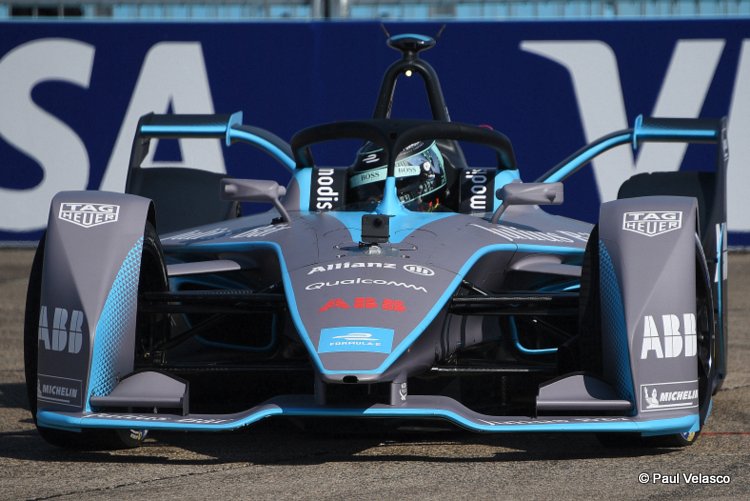 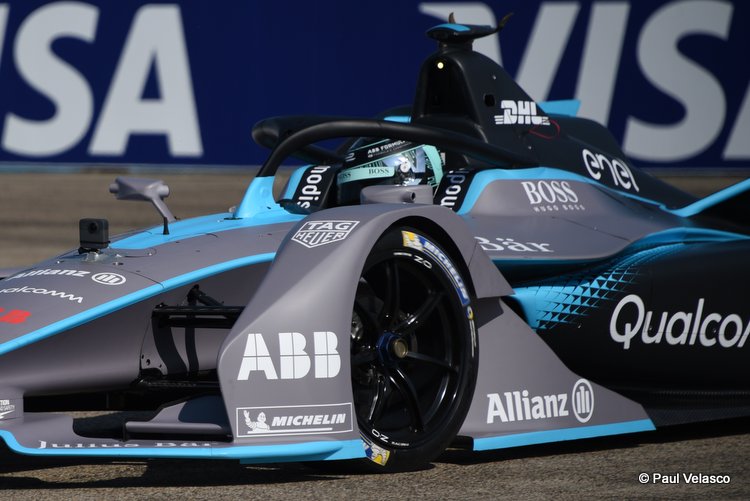 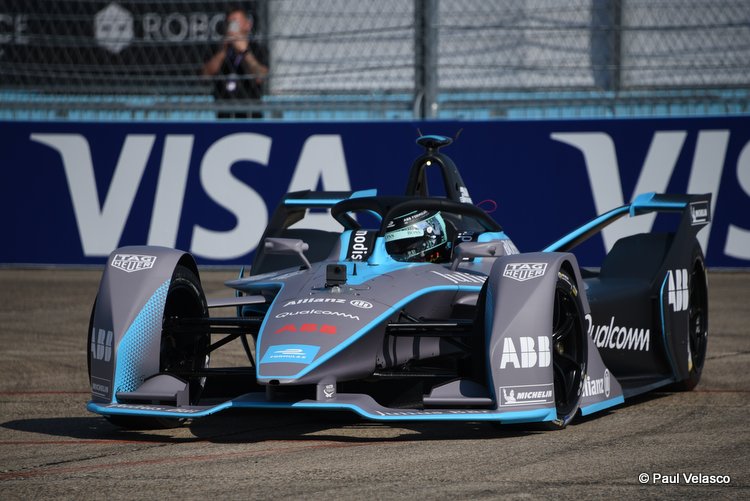 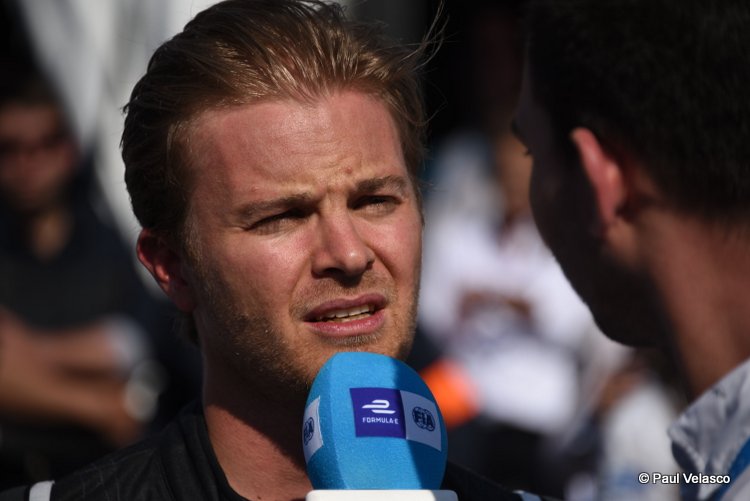 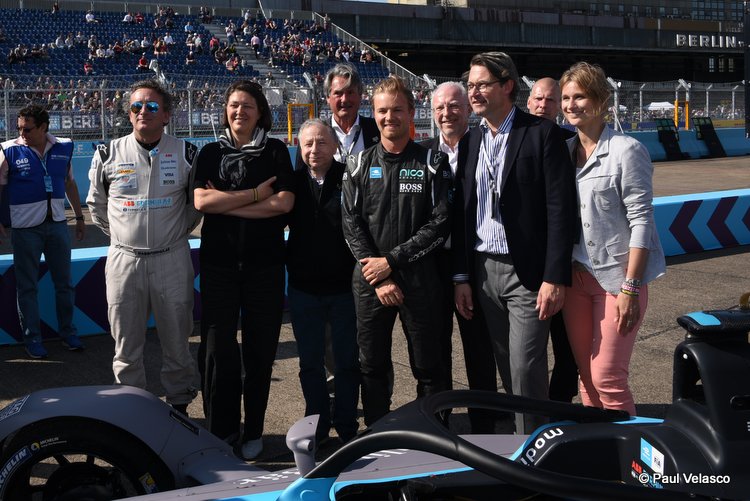 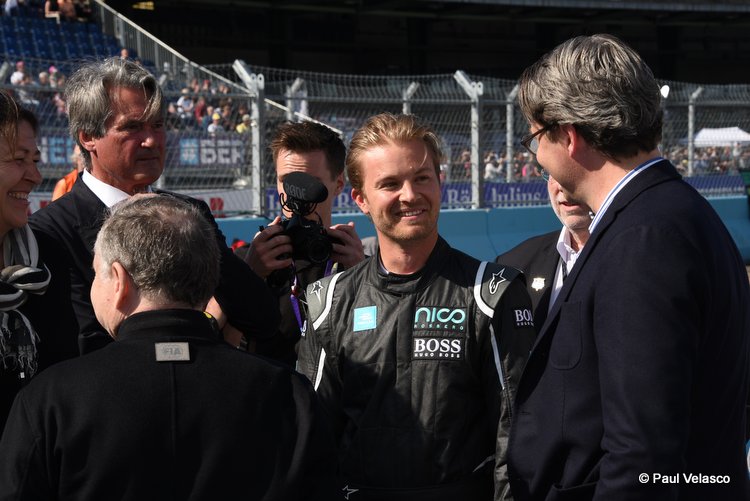 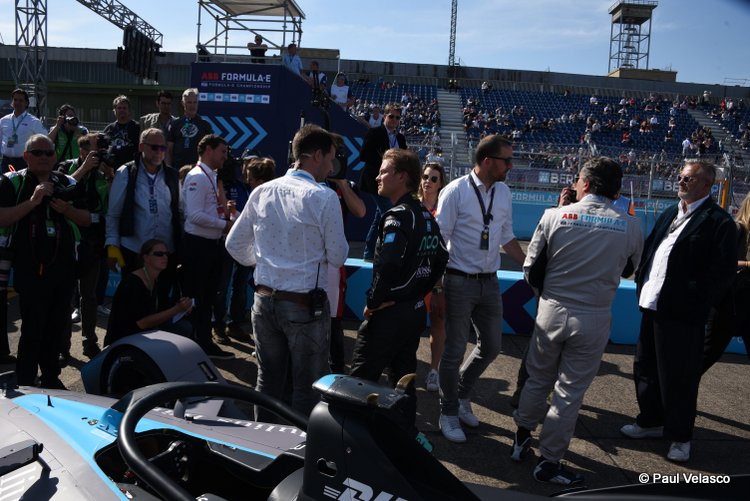 Nico Rosberg, the 2016 Formula 1 World Champion, became the first to drive the all-new Formula-E Gen2 in public, during a demonstration run ahead of the Berlin ePrix on Saturday.

Rosberg, who recently became a stakeholder in Formula-E, donned on his race suit and gear, then took to the temporary ‘street’ circuit, built at the historic Berlin Tempelhof Airport tarmac, in the cockpit of the futuristic new single-seater, featuring the Halo, which will replace the current car as from next season.

The F1 world champion’s run was watched by a capacity crowd, at the venue, as well as VIPs including FIA President Jean Todt and Formula-E chief Alejandro Agag.

After several laps, Rosberg pitted the car, beaming from ear-to-ear he told reporters, “That was very exciting, the first time since 2016, driving a single-seater at speed, and I was going for it.”

“But not too easy as I had a lot of questions, like: how do I adjust the brake balance? The instinct was to optimise of course and to go faster,” explained Rosberg.

“I wanted to take you all on board and give you an insight on how it felt out there and it was great, a special experience for me with a lot of memories coming back by just being in that space again.”

“It was great, that’s why I was really pushing out there and just going for it for a couple times. Got it really close to the wall, some massive lock-ups but it was good.”

Rosberg admitted after his run in the car that it was more physical to drive than he expected, his upper-arms feeling the pain, and with a wink told journos not to tell anyone that fact.

The former Mercedes driver was asked if he would be tempted to make a full-time comeback with his former team who begin their first Formula-E campaign next season, he replied, “No way! I am having too much fun…”

Big Question: Will Nico be tempted to make a racing comeback in the future?