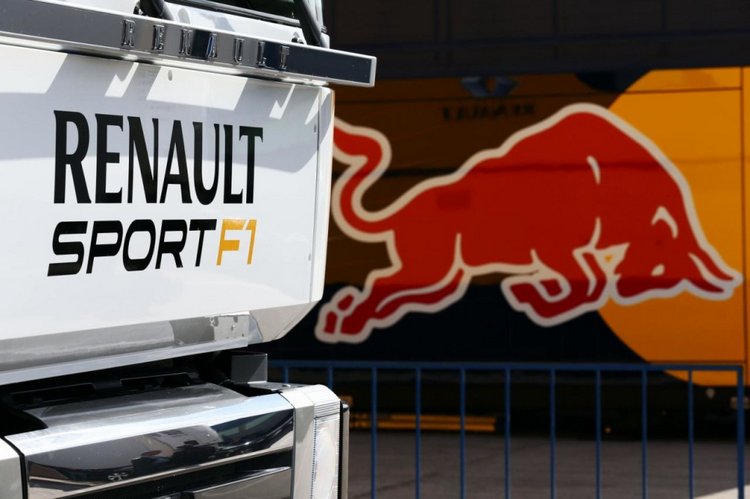 Renault F1 chief Cyril Abiteboul is open to extending the engine deal deadline for a couple of weeks as a gesture of goodwill towards Red Bull who have yet to commit to the French manufacturer.

Last week Abiteboul was adamant that the 15 May deadline as stipulated by the FIA whereby manufacturers must supply a list of teams they will supply. This deadline can be extended if the FIA and an engine manufacturer agree.

Abiteboul told Auto Hebdo that he will not oppose an extension, “After twelve years working together marked by many victories, we would be ready to continue with them.”

“The number one issue we have is timing because we won’t be able to guarantee the availability of a Renault engine for them for 2019 beyond May 31. We were nice, we gave them two extra weeks,” confirmed Abiteboul.

Red Bull are currently in talks with Honda for a possible engine supply deal. The Japanese manufacturer were ditched by McLaren last year and the energy drinks organisation agreed to take them on to power Toro Rosso.

Renault and Red Bull have endured a fractious partnership since the end of their heyday and the dawn of the new turbo era in 2014, if Honda can get their engine to the level of at least Renault, this could be the catalyst for a change.

But time is running out for a decision which now must be made at the end of May.