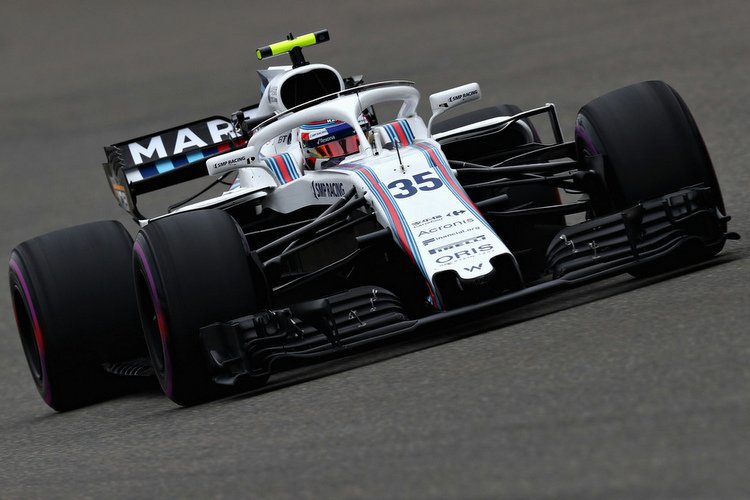 It’s round four of the 2018 FIA Formula One World Championship and it’s time for the first European race of the season.

We’re back in Baku! Azerbaijan holds fond memories for the team with Lance’s third place podium finish in last year’s thriller of a race. Unlike Shanghai, Baku is a track Sergey has driven before in GP2, having recorded double-podium finishes on his debut at the track in 2016.

The team aims to see continued progress in Azerbaijan off the back of improved performance in Shanghai.

For Azerbaijan, Pirelli has made available the soft, supersoft and ultrasoft tyres.

Paddy Lowe: “We head to Baku for the third time this weekend, and it has proven to be a great addition to the Formula One calendar so far. It is an exciting circuit with an incredible range of character from the slow track through the old city to the very long straight at the start-finish line. Last year produced a very eventful race and memorable one for Williams, with Lance securing his first Formula One podium and indeed the only podium last year from a team not in the top three. It is earlier in the calendar year this season which should make for some cooler conditions than we have seen previously. We look forward to returning to Baku and making the best of this race to put on a good show for our new Azerbaijani fans. Russia is also a close neighbour of Azerbaijan and so we expect some great support for Sergey in his first Formula One race there. For Lance it would be bold to expect another podium but he should perform well given his significant achievements in Baku last year.”

Lance Stroll: “I have some great memories of Baku. It was my first podium in Formula One, so I shall never forget that, and the whole experience was amazing. Not only is it a great circuit, but Baku itself is a nice place. I had never been before, so it was all new to me last year but there was definitely a lot to see in the city. The track is pretty spectacular to drive. It is a long lap and is a technical track with a bit of everything. Since it is a street circuit and there are walls all round it, there is no room for errors.”

Sergey Sirotkin: “I think Baku is quite a difficult track with a combination of very long, high-speed straights and tricky, hard braking zones. There’s no room for mistake which makes it quite a good race and it gives you good overtaking opportunities. It was a good track for the team last year as they had good success so I’m looking forward to getting there and going racing.”