Berger: Porsche are considering Formula 1 for 2021 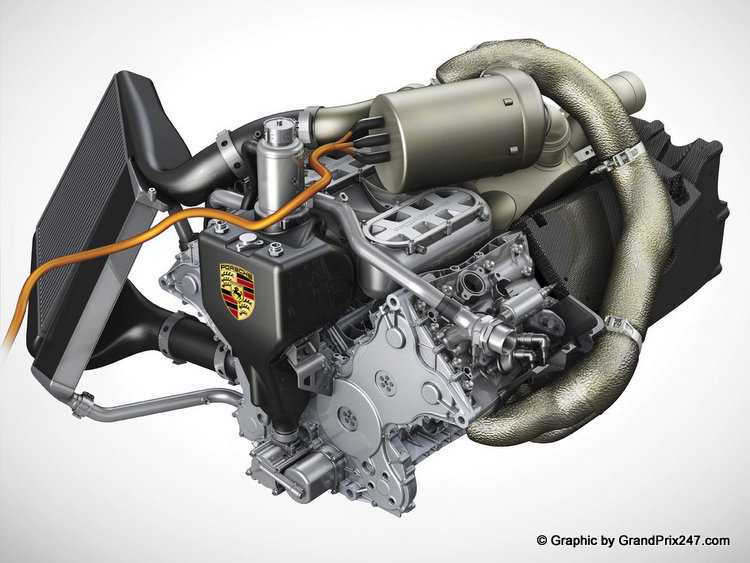 According to former Formula 1 driver and team owner Gerard Berger, Porsche will decide in May whether to embark on a Formula 1 programme in 2021.

Led by Liberty Media, F1 stakeholders are set to thrash out a package of rules for 2021 aimed at reducing costs, simplifying engine rules while seeking to entice more manufacturers to the highest level of the sport.

While changes to the rules have created a split in the paddock, on one side Liberty’s supporters and on the other a cabal headed by Ferrari and Mercedes.

At the same time the proposals have piqued the interest of manufacturers such as Aston Martin, and now it appears that Porsche are also showing interest in how matters evolve and if indeed an attractive scenario does result from the looming negotiations they could enter the sport as an engine supplier, if not full blown works team.

Berger told Auto Bild, “Porsche are considering Formula 1 for 2021. They are waiting for the new engine rules, which must be finalised in May, after which they will make a decision.”

The legendary German marque were active in Formula 1 from 1957 to 1964, with American driver Dan Gurney winning their only grand prix when he triumphed in France in 1962, before the manufacturer’s management decided to pull the plug on their programme, citing high costs for the reason at the time.

Traditionally Porsche have focused their motorsport efforts on endurance sportscar and GT racing where their success is virtually unmatched. Their most recent LMP1 sportscar programme, using hybrid turbo engine technology, was hugely successful.

Meanwhile Volkswagen Group – Audi and Porsche – have been part of the thinktank that is concocting new F1 engine regulations and are said to have a current spec power unit on a testbed at their HQ in Zuffenhausen which could be adapted to the new 2021 era.

Porsche have not commented on Berger’s recent remarks, but it should be noted that the German manufacturer terminated their LMP1 project at the end of last year and committed to Formula E starting in 2019.

However, there is a school of thought within the organisation arguing that the electric series is more suited to Audi (who already have a presence in the series) than Porsche’s more sporty imgae which would be ideally suited to F1.

Porsche’s deputy chairman Lutz Meschke said late last year, “F1 could be one of the right places and is always a good topic to think about. And I think we are in quite good discussions regarding the new engine.”

Asked if plans to reduce costs and simplify engines could attract Porsche to F1, Meschke replied, “Absolutely. We have to cut costs in F1, and it’s a good way to reach this target.”

Spare a thought for the fact that a full-blown and unrestricted Porsche 919 recently smashed the Spa-Francorchamps outright lap record, lapping faster than the quickest Formula 1 car around the hallowed venue…