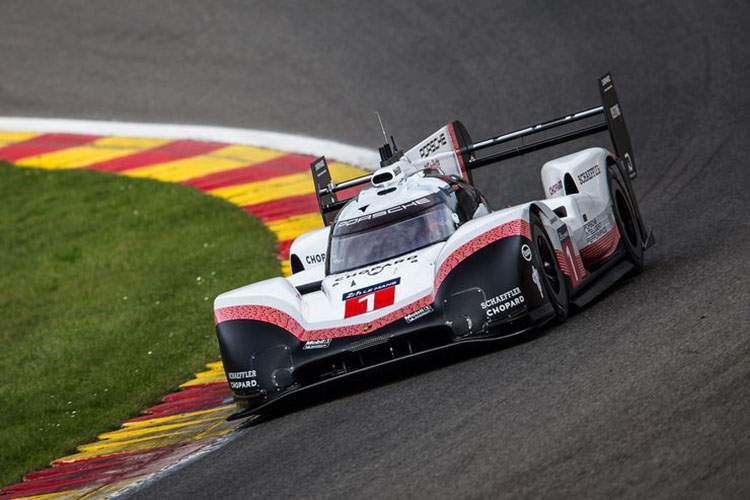 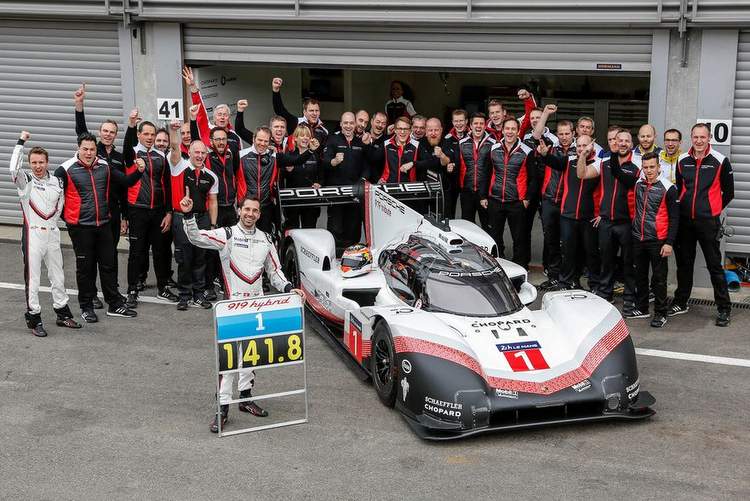 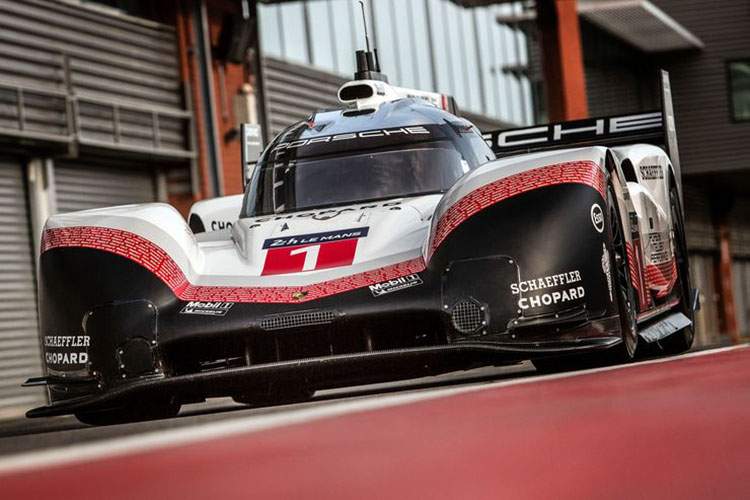 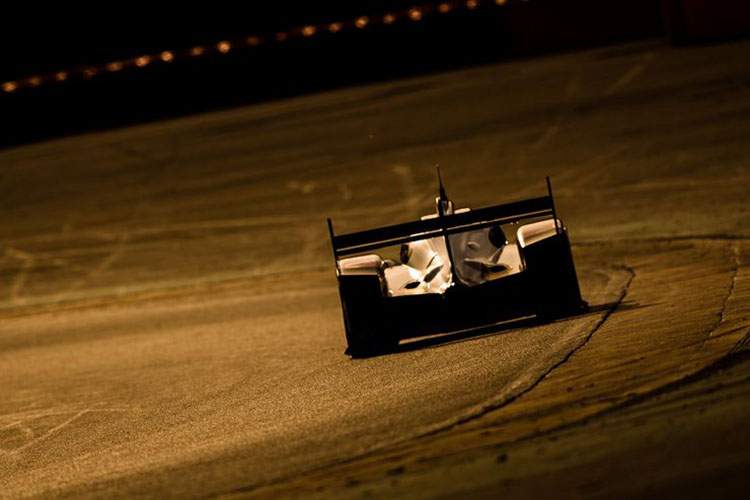 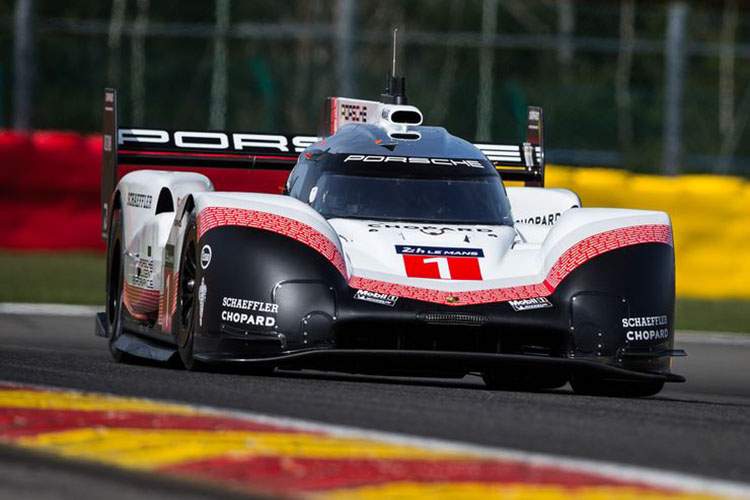 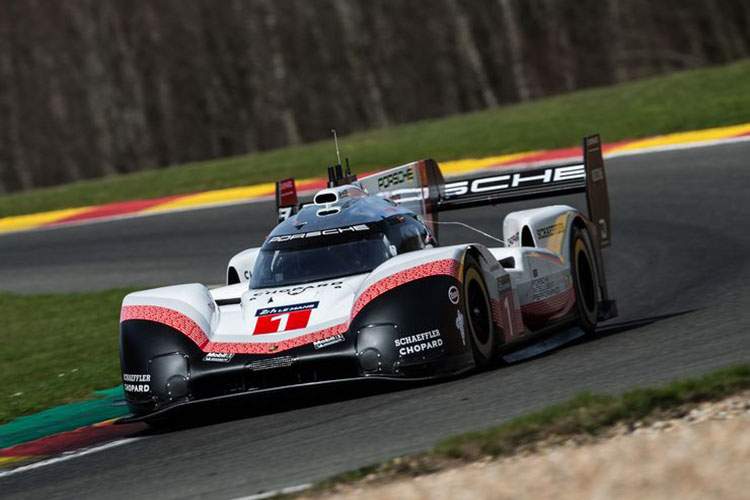 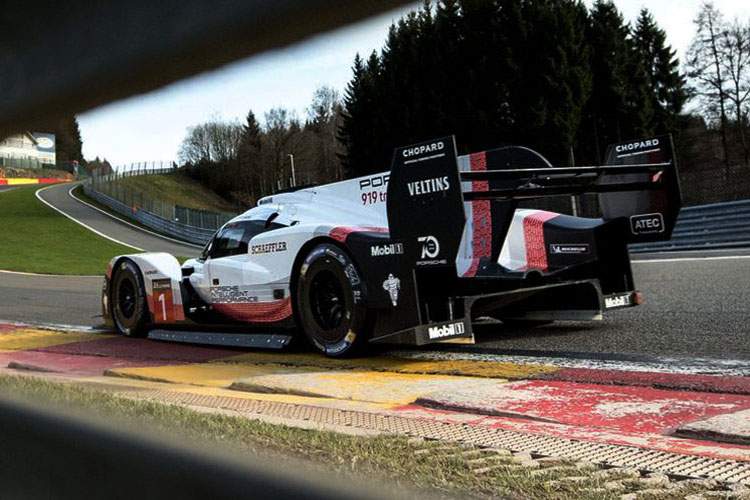 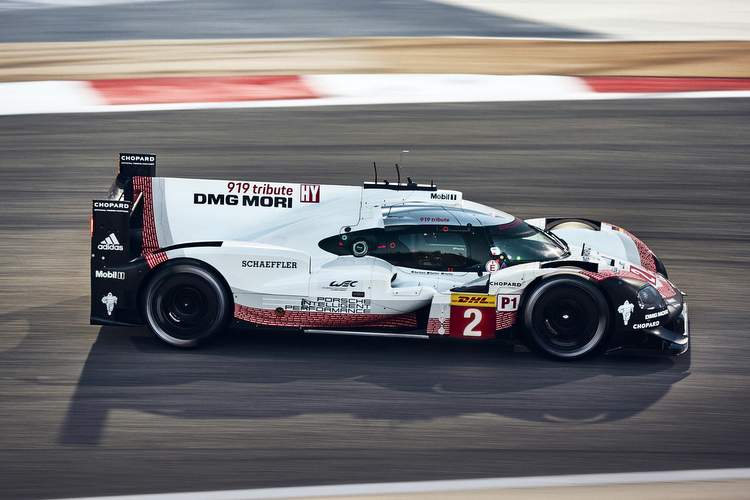 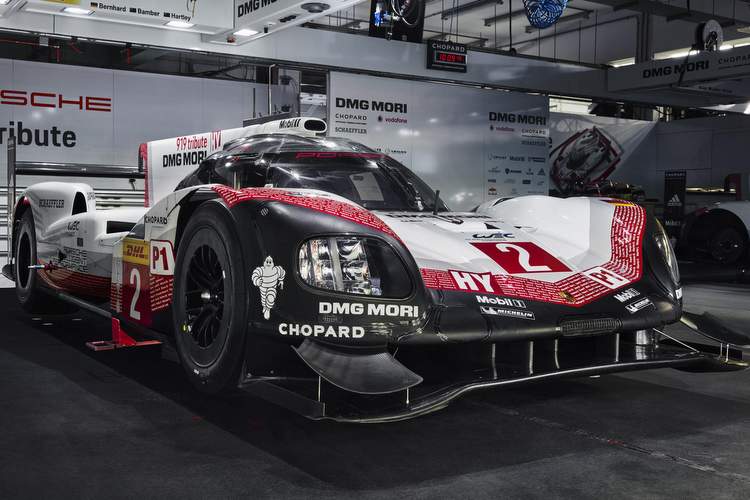 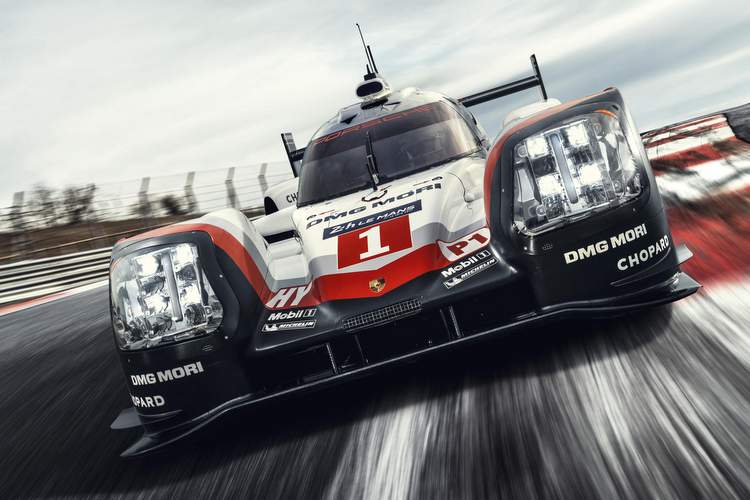 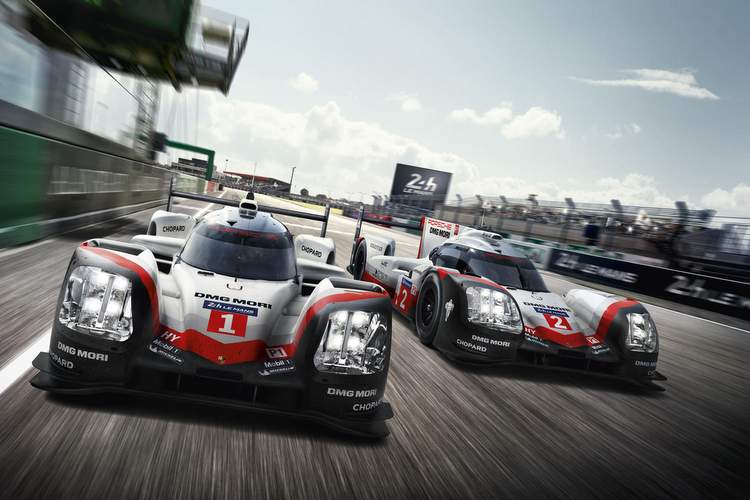 A full-blown unrestricted version of the Le Mans-winning Porsche 919 Hybrid LMP1 car was unleashed around Spa-Francorchamps in the capable of hands of Neel Jani and he took the opportunity to smash the outright lap record around the hallowed venue.

Porsche rounded up Neel Jani, Timo Bernhard and Andre Lotterer to put the unrestricted LMP1 919 designated ‘Evo’ through its paces around the seven-kilometre grand prix configuration of the Spa circuit.

During his record-breaking run, Jani reached a top speed of 359 kph in the 919 and completed the lap at an average speed of 245.61 kph.

The Swiss driver said afterwards, “The 919 Evo is brutally impressive. Definitely the fastest car I’ve ever driven. The grip level is a completely new dimension for me. I could not imagine anything like that before.”

“The reactions required on a single lap with the 919 Evo are so fast that the demand for responsiveness is very different to what I am used to in  WEC.”

“Not only are we faster than the F1 pole position of 2017, the lap was also 12 seconds faster than our WEC pole position winning lap from last year! The race engineers have done a great job and Michelin’s tyre was a sensation. Many thanks to Porsche for this experience,” added Jani.

For the record, Porsche gave their engineers carte blanche to showcase the full potential of the ‘retired’ Porsche 919 Hybrid, unrestricted by the strict fuel flow limitations and other WEC rules that curb performance. In other words a 919 on steroids and an engineer’s Valhalla.

The Evo version of the 919 was built for one flying lap, thus things such as windscreen wipers, water bottle, the lighting system, the pneumatic jack and various sensors were removed. Thus when they wheeled it out onto the tarmac in the Ardennes the 919 was 40 kgs trimmer than it was last year at Le Mans.

In the end, someone had to deliver the goods and on the day Jani stood up to deliver a sublime lap that made him the fastest man ever around Spa Francorchamps and the Porsche 919 Hybrid Evo the fastest road race car in the world.

Porsche LMP1 program chief Fritz Enzinger, said, “It was an absolutely fantastic lap – an outstanding driving performance from Neel and the result of great engineering. Beating the track lap record impressively proves the ultimate performance of the most innovative racing car of its time.”