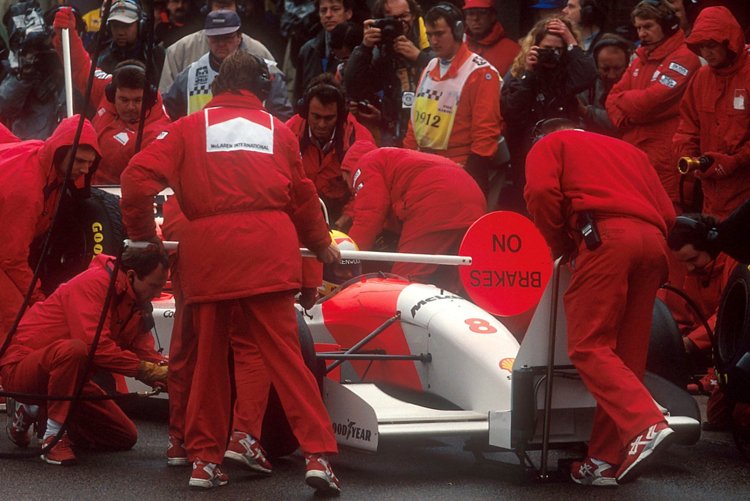 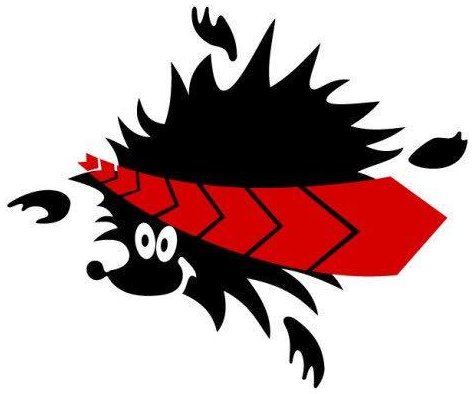 There has been a lot written and spoken about the number of pitstops that haven’t gone according to plan over the first couple of races on the 2018 Formula 1 world championship season.

The most prominent of which, from a human perspective, was the Ferrari pitstop in Bahrain where one of the Ferrari mechanics broke his leg after being run over by an exiting Kimi Raikkonen. It must be stressed that this was in no way the fault of Kimi. The green light came on and off he went, as he was meant to.

The cause and effect of the FIA’s findings have been widely reported, but the bottom line is that the release process for the green light is the result of technology with sensors, not human interpretation. With the current pit stops now taking two seconds it is probably inevitable for technology to play such a prominent part, but maybe it is now going too far and lacking the human back up.

FIA racing director Charlie Whiting has revealed that he will present a possible solution to Formula 1 teams in a bid to prevent unsafe releases in the pitstop.

Thankfully there were no negative pitstop incidents in China and Red Bull’s double, double stacking with both cars having fresh tyres fitted one after the other was particularly impressive.

Formula 1 is positioned to be the height of technology, rightly so, but I do wonder whether it has become to data-driven at the cost of human experience, otherwise known as an instinctive gut reaction. Ross Brawn when at Ferrari was the past master of reading a race and reacting accordingly, usually with phenomenal success and the brains behind many of Michael Schumacher’s victories.

The data led approach was brought home to me in practice at the Chinese Grand Prix, with a shot of McLaren’s home team working the data back at the base in the UK. There is a restriction on the number of technical personnel working at the track, but there is no limit on the technicians at home who spend hours pouring over data.

Maybe I’m biased, going back to the ‘good old days’ but to my mind, there is too much reliance on data and not observing what is actually going on in reality. This was ably demonstrated a few years ago at Monaco, when the Mercedes computer predicted that mathematically it was quicker to have a second pitstop, sidestepping the fact that it is almost impossible to pass at Monaco, which cost Lewis the lead!

But back to the pitstops. The original procedure was that the ‘gun’ man on each wheel would raise his hand when his new tyre was fitted, and when the ‘lollipop’ man saw all four hands in the air he would raise the lollipop and that was the sign for the driver to exit.

Back in April twenty five years ago, pitstops were very much the hot topic at the 1993 European Grand Prix held at Donington Park in England, plus of course, that incredible first lap by Ayrton Senna in the wet.

The race, which was held over the Easter weekend, was Bernie Ecclestone’s concession to property developer Tom Wheatcroft, having unsuccessfully bid to host the British Grand Prix.

Tom was a true race enthusiast and race entrant for the late Roger Williamson, who was tragically killed at the Dutch Grand Prix at Zandvoort in 1973.

Tom had lovingly restored the old historic circuit, which was originally created in the period between the First and Second World Wars. It had an old-fashioned friendly clubby atmosphere, so different from the current sterile F1 paddock.

The race was sponsored by the computer game company Sega, who were also a Williams sponsor. The rivalry between Williams and McLaren was always very keen, both on an off the track.

If you look at pictures of the McLaren cars at that race, you may have wondered what was the rather strange sticker on the front part of the side of the cockpit, close to the wing mirrors?

At this time the Williams marketing effort was led by a former McLaren man, who had jumped ship some four or five years previously. Williams with drivers Alain Prost and Damon Hill were ultra competitive that year, and they decided to rub salt into McLaren wounds.

You may have seen in war films that fighter pilots often marked their kills by painting symbols on their aircraft of the enemy planes that they had shot down. Well, Williams marketing department decided to follow this theme by marking the Williams victories with stickers on their cars depicting crushed red and white Marlboro cigarette packets, McLaren’s longtime sponsor.

This, of course, deserved retaliatory action and the challenge was duly accepted!

Williams sponsor Sega, was epitomised by a character called Sonic the Hedgehog. We responded in kind, with a cartoon graphic of a squashed hedgehog, duly being run over by the Marlboro chevron!

I have to own up to being responsible for this idea, but I wasn’t sure of the internal reception we would receive from Ron Dennis. Thankfully it appealed to his sense of humour and it was Ron who actually affixed the stickers onto the side of the cars of Ayrton Senna and Michael Andretti.

Being Easter in England in April the weather was always going to be dubious! And rain, it certainly did! In those days, qualifying took place over both Friday and Saturday. The conditions were miserable on the Friday, although this did give the advantage to Ayrton, who set the fastest time, however on Saturday with sunshine that advantage was lost and he was demoted to fourth place on the grid.

On Sunday the rain returned and became the backdrop to that historic memorable first lap! Ayrton’s drive from fourth on the grid to first before the end of the first lap was a performance of astonishing quality and opportunism, as can be seen via this link:

As the race progressed the conditions continued to change with the track conditions varying from wet to dry to wet, which was a real challenge for the team’s pit crew. In total Ayrton made four pitstops whilst Alain Prost made seven!

In fact, Ayrton actually set the fastest lap on lap 57, on a lap when he drove into the pit lane but aborted the pitstop. In those days there wasn’t a pit lane speed limit and the outer lane was deemed to be part of the race track. This is probably the only fastest lap in modern F1 history set by driving through the pit lane.

Senna won from Hill and Prost, and by the end of the race, Senna had lapped the entire field except for second place Damon Hill, who finished over a minute behind.

It was an exceptional performance. However, it wasn’t all down to Ayrton, as on the day he probably had the best handling car, aided by the technology of active ride suspension, proving that success is awarded to the best combination of driver, car, team and the ability to read the race.

Big Question: Are we sacrificing human expertise to technology in Formula 1?