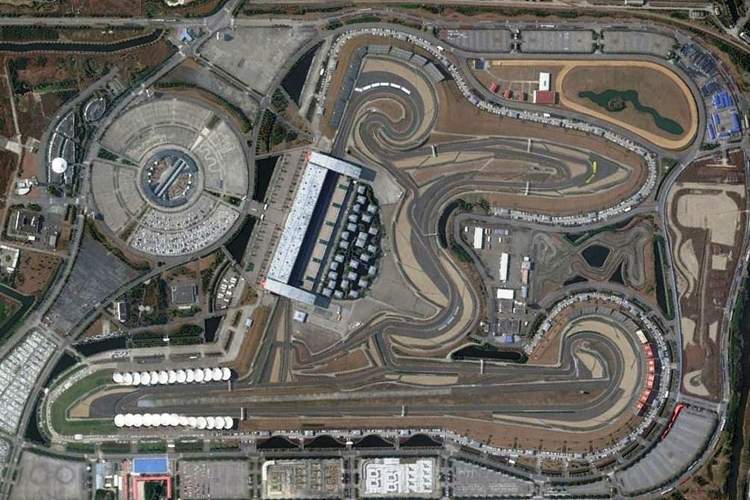 Facts and statistics ahead of the Chinese Grand Prix weekend, Round 3 of the 2018 Formula 1 World Championship, at Shanghai International Circuit.

The Shanghai International Circuit was designed as the race circuit for the new millennium. And the modern track, with its stunning architecture, has achieved its goal of becoming China’s gateway to the world of Formula One racing since it debuted on the calendar in 2004.

Circuit architects Hermann Tilke and Peter Wahl on their creation: “The 5.4 kilometre racing track is shaped like the Chinese character ‘shang’, which stands for ‘high’ or ‘above’.

Other symbols represented in the architecture originate from Chinese history, such as the team buildings arranged like pavilions in a lake to resemble the ancient Yuyan-Garden in Shanghai. Here, nature and technology are carefully used to create harmony between the elements.”

Not only is the course remarkable for its change of acceleration and deceleration within different winding turns, making high demands on the driver as well as the car, but also for its high-speed straights. These offer crucial overtaking opportunities and give an intense and exciting motorsport experience to the spectators. The main grandstand with 29,000 seats provides a spectacular view of almost 80 percent of the circuit. (Source f1.com)