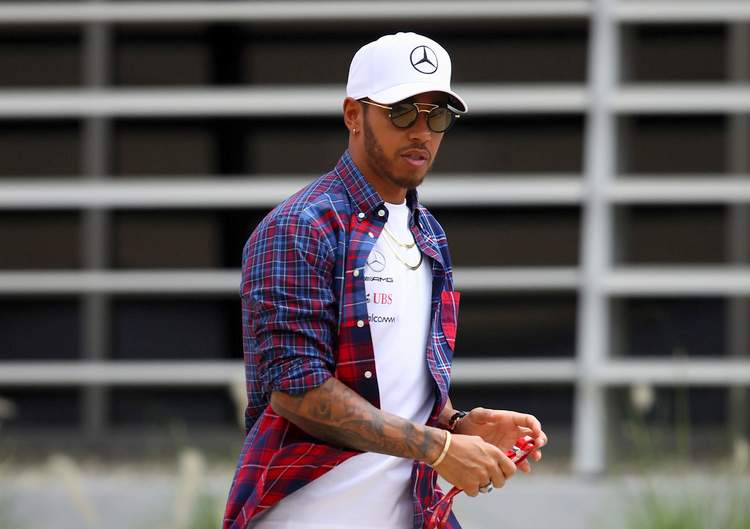 Lewis Hamilton created another social media stir on Friday when he backed the return of grid girls at this year’s Monaco Grand Prix – but then removed the post.

The defending four-time Formula world champion had posted a grab from another Instagram user, whose post featured a picture of grid girls under which Hamilton wrote: “Thank you Jesus”.

The picture-story was in support of the Monaco Grand Prix and Russian Grands Prix organisers who are starting a rebellion of sorts by indicating that they plan to defy Formula 1’s decision to use ‘grid kids’ instead of girls this year at their respective venues.

Reaction to both the Halo and the decision to scrap grid girls has been relatively muted because paddock insiders reveal that drivers have been warned not to tackle these issues with media platforms or in public discourse.

Kevin Magnussen was reportedly called to book by the FIA for criticising the Halo safety device, while it is known that all the drivers back the grid girl tradition that has been scrapped this season. 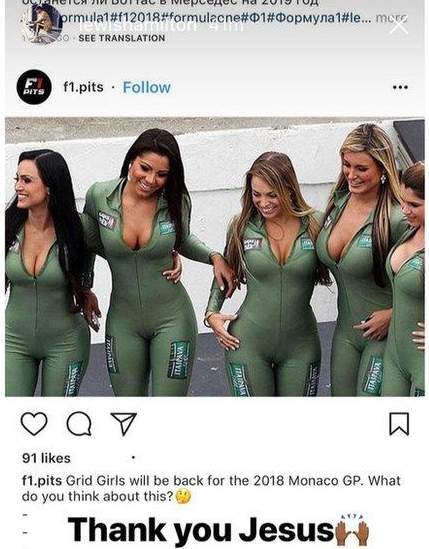