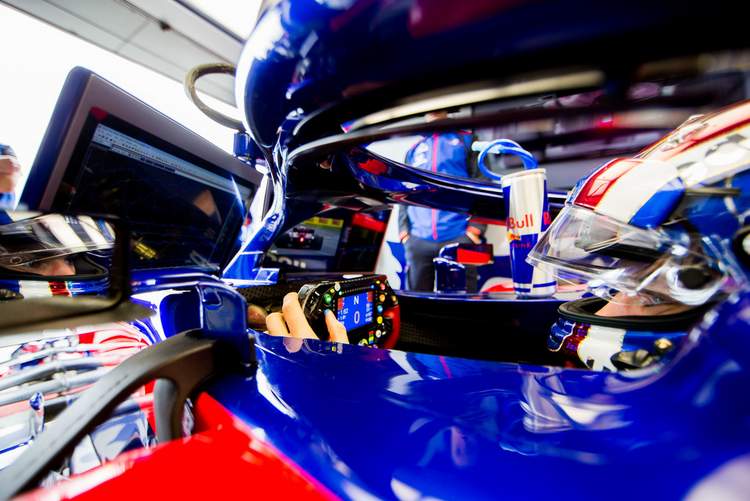 Toro Rosso’s engine supplier Honda has replaced power unit components in the cars of Pierre Gasly and Brendon Hartley after problems in the first race of the Formula 1 season.

The move by the Japanese manufacturer, whose previous partnership with McLaren ended at the end of 2017 after three troubled years, means grid penalties look inevitable this season.

Teams are limited to three engines per driver, and just two of some components, for the entire 21-race campaign.

Honda said ahead of the weekend’s Bahrain Grand Prix that French driver Gasly would have a new engine after it was damaged in Australia by problems with the turbocharger and motor generator unit-heat (MGU-H).

“The MGU-H and turbo have both been modified, in light of what we learned in the first race,” said Honda technical director Toyoharu Tanabe.

“Given the problems we encountered in Melbourne, we have decided, as a precautionary measure, to also change the MGU-H and turbocharger on Brendon’s car, fitting the new modified components.”

Tanaba said replacing components so early in the campaign was “obviously a difficult decision” but Honda believed it was the right way forward.

Toro Rosso had looked quick and reliable in pre-season testing in Spain, raising hopes that the Honda engine would be more competitive in their new start with the Red Bull-owned Italian team.

Honda’s performance is also being closely monitored by former world champions Red Bull racing, who have yet to decide what engines to use after 2018 and are currently using Renault units with Tag Heuer branding.