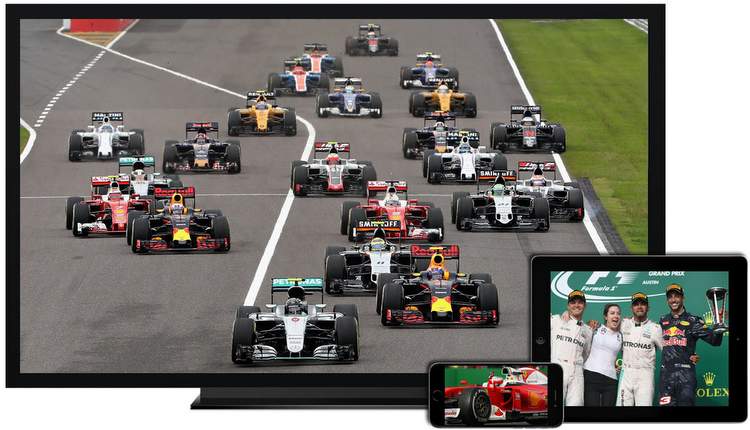 Formula 1 has pushed back the start of a new television streaming service which it had hoped to launch at this season’s opening Australian Grand Prix weekend.

A spokesman said the over-the-top (OTT) product would be tested over in Melbourne with an aim to start delivery as soon as possible after that, “We will do an intense stress test this weekend, with people connecting from all over the world to test functionalities.”

The product was announced during testing in Barcelona last month with Formula One saying fans would be able to watch races in a different way, including from their favourite driver’s perspective.

F1 TV will give access to cameras mounted on the cars of the 20 drivers as well as the traditional broadcast feed, with viewers able to split the screens of their mobile device or smart TV. That would allow viewers to watch the action from two cars as their drivers battled for position.

Formula 1, controlled by U.S.-based Liberty Media since January last year, had planned to offer the service initially in some 43 countries with new or renegotiated television deals.

They include most of Latin America, France, Germany, the United States, Turkey, Belgium, Hungary, Poland and Austria. Monthly charges for the premium version will be in a range from $8-$12, with an annual deal around $100, with prices varying by market.

“If even conservatively one percent of that customer base is a super-avid hard-core fan, that’s a five million addressable audience to sell this product to, who would be potentially willing to pay the incremental fee,” he said.

Arthofer added, however, that the immediate pressure was to deliver a “stable, technical experience” for fans and the immediate rollout would be desktop only.