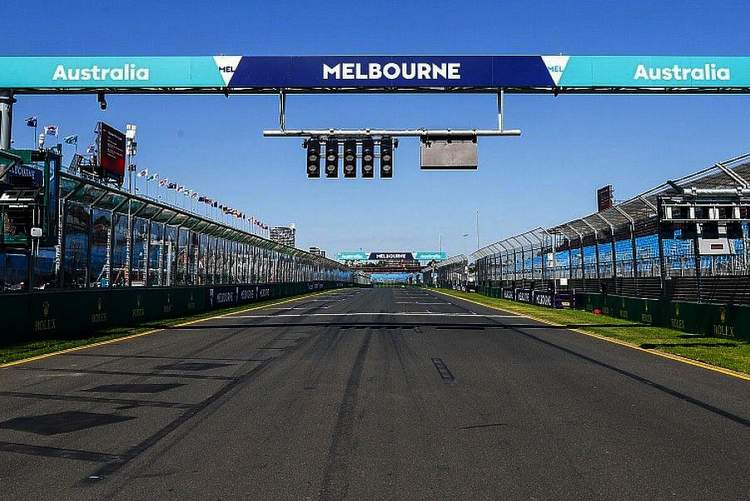 Formula 1 has changed the positioning of race start lights to ensure drivers can see clearly around the new halo head protection system that makes its debut at this weekend’s season-opening Australian Grand Prix in Melbourne.

The halo, a titanium structure fixed at three points with a central upright in front of the driver’s vision and an overhead loop, has been introduced to protect against the risk of bouncing wheels and other debris.

Some drivers have expressed concern about seeing the start lights, depending on where they line up on the grid.

“With the halo, what we’ve asked every circuit to do is to make the lights at a standard height above the track,” the governing FIA’s race director Charlie Whiting told reporters on Thursday. “We’ve also put a repeat set of lights, in this case off to the left, over the verge.”

The repeat set were introduced around 2009 when higher rear wings made it harder to see the lights, but aerodynamic changes have now fixed that problem.

“Now the wings have been lowered, there’s no need for those (lights) halfway up the grid so I’ve decided to utilise them somewhere else,” said Whiting.

“Pole position seems to be the worst case scenario with the halo there – maybe the driver can’t quite see the lights, or see only half of them, and he might have to move his head too much.”

The new arrangements will be tried out on Friday after the two practice sessions at Albert Park, with drivers allowed to rehearse starts on the grid.

Whiting also played down fears that the halo would make it harder for fans to see drivers’ helmets as a means of identifying who was at the wheel.

Haas’s Danish driver Kevin Magnussen has said he feared fans were “not going to have a clue who is who”.