Renault: We have a good handle on the car 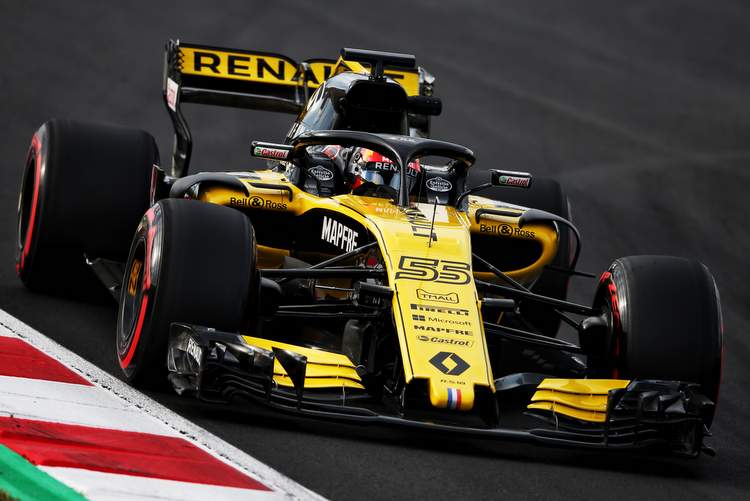 Due to a gearbox issue precluding running for a significant period on the final day of the Formula 1 preseason testing at Circuit de Barcelona-Catalunya, the planned programme was revised so Carlos Sainz stayed on driving duties for the afternoon as well as the morning.

Carlos Sainz: “Most of the day was frustrating for me and the team, but this doesn’t cloud what was a productive week of testing in Barcelona. For the final couple of hours we were able to conduct some performance work with the softer tyres and the car did feel decent. In a way, it’s good that we had the problem we did today, rather than during the season when it could hurt us more. I’m feeling positive ahead of the start of the season and I can’t wait to get to Albert Park.”

Cyril Abiteboul, Managing Director: “Today we brought an encouraging test period to a close. We have been able to cover almost all our programme over the two weeks, with several notable achievements, including beating the record of laps around Barcelona for a day. We feel we have a good handle on the car, which is a step forward from last year, but we will need to wait until Australia to determine where we are in the order. It was frustrating to finish with so few laps on the board today, but the complexity of the cars means little issues can take time to be sorted out. Today we fell victim to a sensor problem within the gearbox and, due to this being the early part of the season, we had to rebuild the gearbox with limited spares. It was a shame to end a very productive two weeks like this, but we can go into next week and Melbourne looking forward.”

What’s Next?
Renault Sport Formula One Team will next take to the track at Albert Park, Melbourne, for the season-opening Australian Grand Prix.