Haas VF18 on track in Barcelona 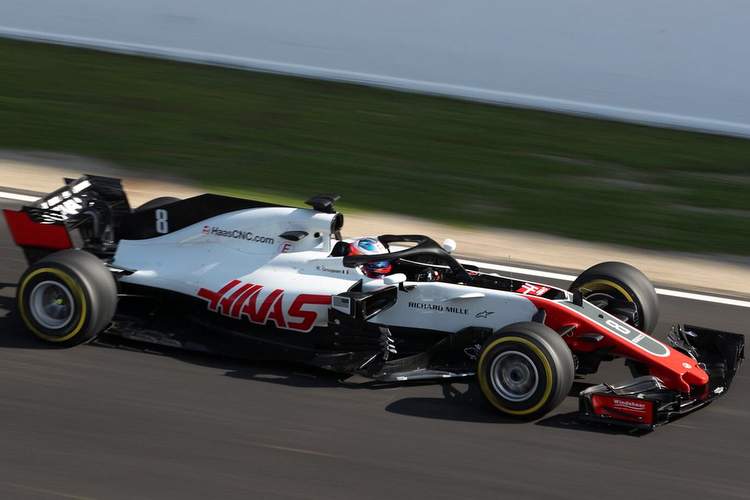 Haas F1 Team, who surprised all by revealing their 2018 Formula 1 car before any of their rivals, spent Friday at Circuit de Catalunya giving the VF18 its first shakedown during the American team’s allotted filming day ahead of the first day of testing at the same venue in Barcelona on Monday.

The team released videos and images on their Twitter of Romain Grosjean’s #8 car being used on a sunny day over the Spanish Grand Prix venue.