Permane: Sirotkin has the pace and work ethic 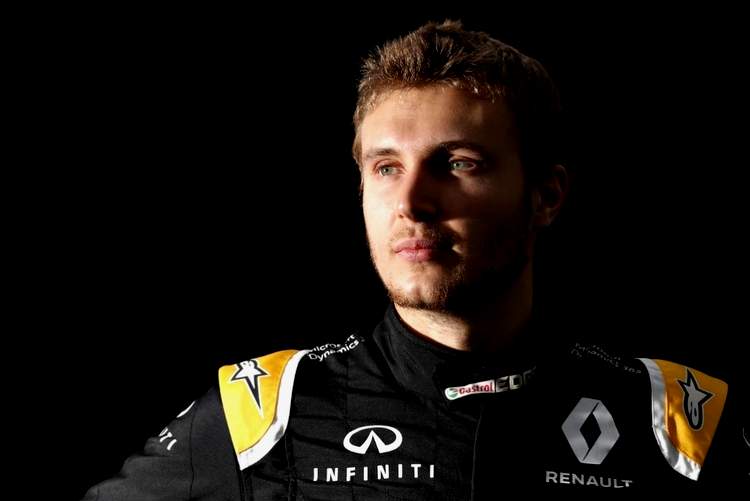 Renault trackside operations director Alan Permane believes that his team’s former test driver Sergey Sirotkin deserves to be in Formula 1 because of his sheer pace and impressive work ethic.

Goss has come out in support of Sirotkin in the wake of Williams confirming him to the team alongside Lance Stroll in 2018 and with it ending the dream of Robert Kubica, the fan favourite, to return to the pinnacle of the sport with Williams in 2018.

Permane who worked with Sirotkin at Renault was asked if he believes the Russian deserves to be in F1, he replied, “I think so. Honestly, genuinely. I know I’m always likely to say that because he is working with us, but I think he’s got the pace. I really do. And certainly he’s got, let’s say, the work ethic.”

“He’s had some really bad luck with us. We haven’t done a good enough job for him, honestly, on Fridays. He’s driven the car four times and I think twice it completely failed on him.”

“But in that time, if you look at his lap time, certainly compared to [Jolyon] Palmer in Malaysia in the wet and compared to our sort of immediate competitors, he does a good job for someone who doesn’t drive the car very much. He was very quick.”

“On the other side of things out of the car, I can’t fault him at all. The effort he puts in, the feedback he gives in the office, what he is happy to do work-wise with the engineers, there are absolutely no problems at all.”

“Unfortunately he’s had quite a bit of bad luck. Whenever he had a chance to run in P1 a few times there were technical issues or the weather was bad, there was always something. I feel a little bit for him, that he never got to show what he can do, because I think he is quite a skilled driver.”

As for the reports that Sirotkin got the Williams seat purely because of the money he brought to the team, Permane said, “I don’t think they were fair at all. I don’t think the press got correct information or anything. And honestly, to compare across two days, it doesn’t mean so much.”