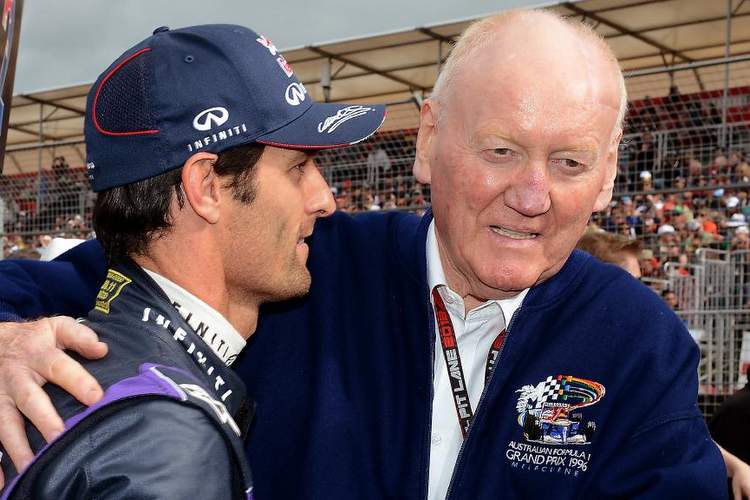 Prominent businessman and former Australian Grand Prix supremo Ron Walker has died, according to a statement released by his family which reported that he died peacefully at home on Tuesday afternoon, surrounded by loved ones.

The influential Melburnian and developer, who played a key role in the city’s successful bid to host the 2006 Commonwealth Games, was 78.

Friends and family paid tribute to the towering figure, saying the state would not be what it is today without his work. He had been battling cancer and its side-effects for several years.

The multi-millionaire Melbourne identity was diagnosed with melanoma in 2012, and attributed a lifesaving drug, Keytruda, for keeping him alive despite a dire prognosis.

According to his family’s statement, six years ago he was diagnosed with stage 4 metastatic melanoma and given only months to live but he “wasn’t having any of that”, travelling to LA to embark on a clinical trial for Keytruda.

“Little did he know that it would not only save his life and give him six more years with us, but it would give him the opportunity to campaign for Keytruda to be fast-tracked for approval in Australia, and then made available on the Pharmaceutical Benefits Scheme,” the statement said.

“He will be greatly missed by his wife of 51 years Barbara, his children Jo, Campbell and Candice and grandchildren Harry, Stella and Audrey.”

“He gave us multiple events through Formula One, the Commonwealth Games, through all those pioneering things in the Melbourne Major Events company.’’

“He helped put Melbourne on the map and shape major events that allowed us tom be very proud of the city we have. He did that with vision, a real attention to detail and a special flair that was unique to Ron.’’