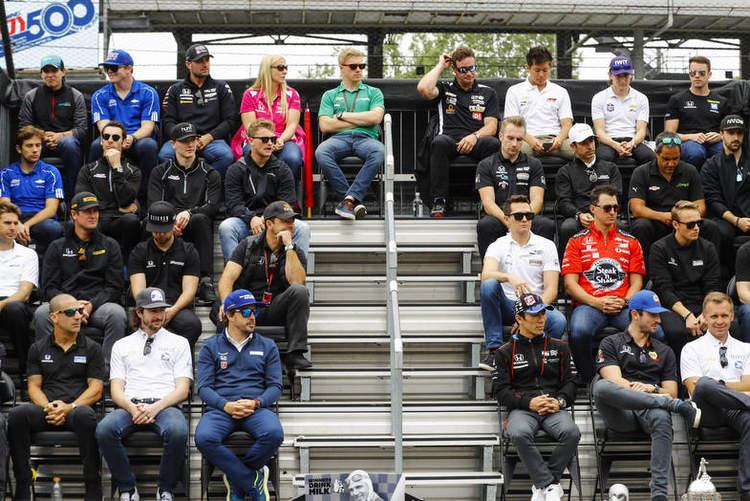 American racing drivers are up in arms over comments made by Haas team principal Guenther Steiner who questioned if there was really a good one among them deserving of a place in Formula 1.

The American Haas team has yet to field an American driver in the two years of its existence. For 2018 they will field Frenchman Romain Grosjean and Denmark’s Kevin Magnussen, the pair likely to remain with the team until the end of 2019.

“But then maybe, if there is a really good one, would they come to us? Just having an American driver who maybe cannot compete at a certain level is maybe not good for the sport.”

“[Signing an American driver] would be an ambition, but at the moment there is nobody ready for F1 in the United States in my opinion,” added Steiner.

Steiner last year has a go at 2017 IndyCar champion Josef Newgarden after the latter stated that he would love to have a shot at Formula 1.

But at the time Steiner was not convinced, “I’m not saying that Josef would not be successful, but you cannot just jump in. When you come from another series to jump into Formula 1, it is difficult,” Steiner said. “It’s a lot more pressure … The pressure here is tremendous.

“After three races if you don’t deliver, you know what you are – an idiot, and you need to leave. To put an American and make him fail, it’s not good for him,’ Steiner had insisted. “It is not good for Formula 1 in America, and it is not good for us,” added Steiner.

This was met with a barrage of criticism from USA based drivers including Conot Daly and Graham Rahal with the latter calling the policy ‘BS” and saying they have not been given a chance. American legend Mario Andretti called Steiner arrogant.

How can you possibly call yourselves an “American” team and totally berate your entire “home” nationality of drivers? 😂 there hasn’t even been a hint of consideration of any well established American drivers over here. https://t.co/nWWRflyYR8

Complete BS. @HaasF1Team if you really believe that, why don’t you call some of us, give it a shot? https://t.co/cSpGrb1h62

Always funny the @HaasF1Team mentality. “Americans aren’t good enough”, yet they haven’t even given us a shot. Not worth our time. 👍🏻 #USA