Horner: We can build a team around Max 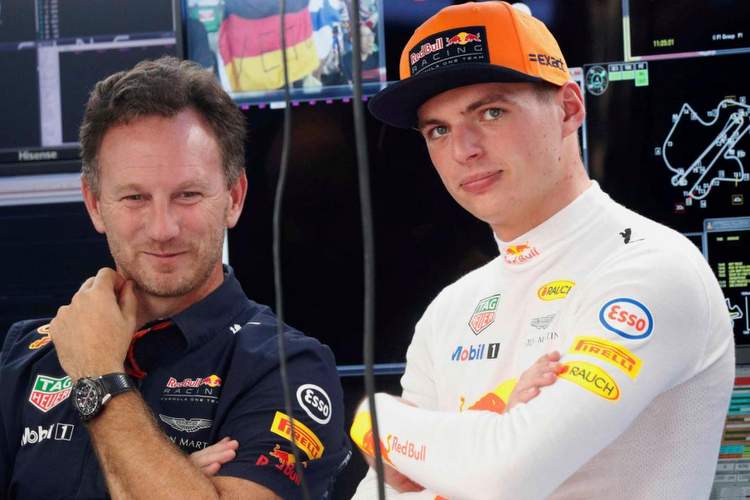 It came as something of a surprise when, in October, Max Verstappen extended his contract with Red Bull until the end of 2020 and team chief Christian Horner is sure that the Dutch youngster can be the foundation for the future of the team.

Asked by Racer if Verstappen was a driver around which a team could be built, Horner replied, “We see all those qualities in him which is why we were particularly keen to get his services under contract until 2020.”

Verstappen had a stellar final six races in 2017, outscoring even world champion Lewis Hamilton. This after a frustrating first half of the year in which he was plagued by reliability issues.

“You have to remember he doesn’t have that much experience at 19 for most of the year – recently turned 20 – and I think the way he dealt with that frustration was very impressive.”

When the deal was announced, Horner was declared, “As we now look to the long-term with Max he is in the best place in the sport to build a team around him to deliver our shared ambition.”

Initially, the early deal extension appeared confounding but in reality, it may well prove to be a shrewd move as Red Bull have hedged their bets with Honda while retaining a foot in the Renault camp.

According to Red Bull consultant Helmut Marko a visit to Honda’s F1 headquarters in Japan was enough to convince the 20-year-old Dutchman to commit to the energy drinks outfit for another three years.

If all else fails between now and the end of 2020, Verstappen will only be 23 years old at that time and very much a hot property in Formula 1.

The issue of Daniel Ricciardo’s future has been an almost constant presence in headlines during this off-season, the Australian admitting he will bide his time until after the Barcelona pre-season tests before committing to Red Bull beyond 2018.

Horner has made it clear they want to retain him, “I really believe we have the best line-up in Formula 1 with the two drivers we have and that’s why, again, we’re very keen to tie Daniel [Ricciardo] down for a similar duration.”